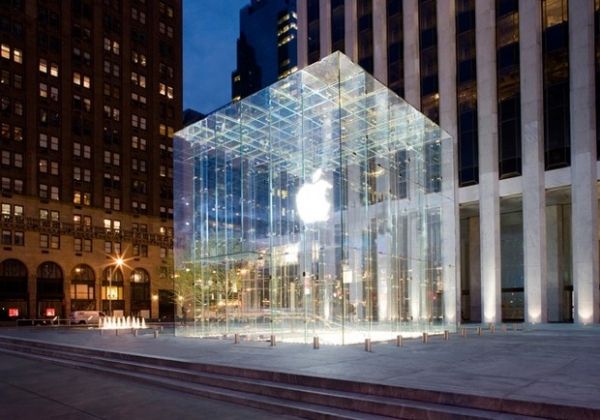 The gross margin was 39.7 percent compared to 39.4 percent in the year-ago quarter and international sales accounted for 64 percent of the quarter’s revenue. Tim Cook, Apple’s CEO, said the following

“We had an amazing quarter, with iPhone revenue up 59 percent over last year, strong sales of Mac, all-time record revenue from services, driven by the App Store, and a great start for Apple Watch. The excitement for Apple Music has been incredible, and we’re looking forward to releasing iOS 9, OS X El Capitan and watchOS 2 to customers in the fall.”

“In the third quarter our year-over-year growth rate accelerated from the first half of fiscal 2015, with revenue up 33 percent and earnings per share up 45 percent. We generated very strong operating cash flow of $15 billion, and we returned over $13 billion to shareholders through our capital return program.”

Apple sold 47.5 million iPhones during the quarter, up from 35.2 million a year earlier, while Mac sales registered 4.8 million units, up from 4.4 million units in the year-ago quarter. iPad sales continued to decline, however, falling to 10.9 million from 13.3 million.