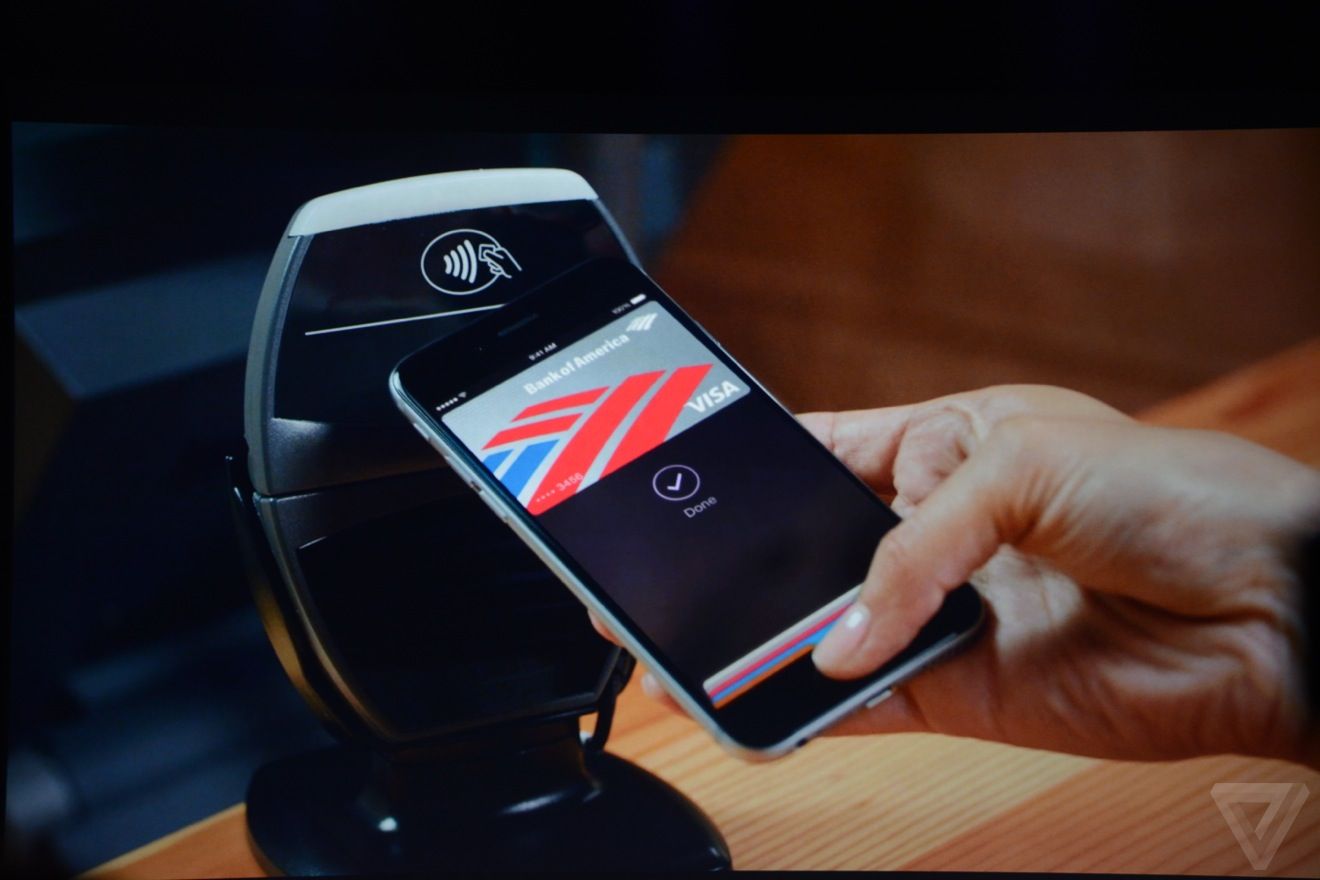 Apple's own, long-rumored payments service has finally been unveiled at the iPhone launch event. But since it's a novel service, the company needs to invest a lot of effort so that it becomes very easy to use by users from all over the world, not only in the United States.

That's why Apple has hired Mary Carol Harris, former Director of Mobile at Visa Europe to help bring the NFC-based Apple Pay mobile payments system to Europe, according to a recent report from PaymentEye publication. Here's what the original report says:

With 14 years’ experience in the digital payments and mobile payment sector, Harris is an industry force to be reckoned with. Having previously headed up NFC at Telefonica, she switched to Visa in 2008, initially as a senior manager in the mobile payments unit before progressing to the joint role of vice president and head of strategic alliances and projects in mobile, contactless and innovation.
Click to expand...

Harris is seen as a 'major asset' that will welp Apple secure partnerships with European banks ahead of its Apple Pay rollout. Apple already partnered with Bank of America, Citi, Capital One, Chase and Wells Fargo in the US and is looking to enjoy the same success in Europe.

Harris has been with Visa since 2008 and previously headed up NFC at Telefónica, Spain’s leading multinational by market cap and one of the largest private telecommunications company in the world.

Apple’s mobile payments solution is scheduled to debut in the United States on the iPhone 6 and iPhone 6 Plus in October, and on the Apple Watch early next year. And, as a recent leak has suggested it, it will be making its way into iPads, as well.

Source: PaymentEye
You must log in or register to reply here.

M
Singapore Becomes the Sixth Country to get Apple Pay

Apple Pay's Launch Date May Have Been Leaked by Apple Partner