Apple is Said to be Expanding Personal Pickup to a Number of Countries Outside the U.S 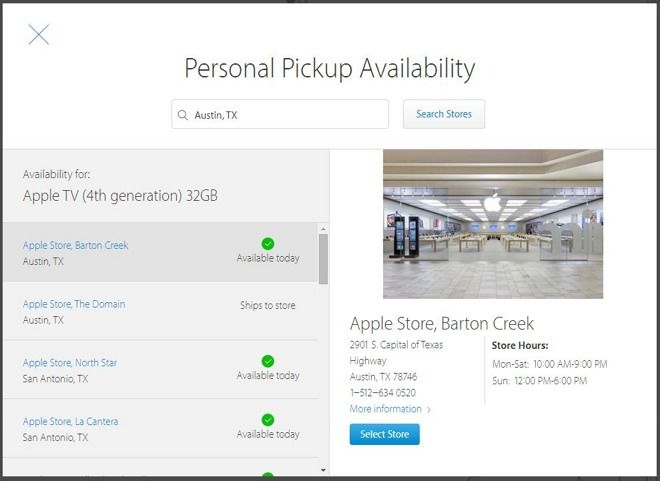 According to a fresh report coming from the MacRumors publication, it seems that the Personal Pickup option is coming soon to international Apple Stores, as well. The publication said that Apple is already training retail clerks in Australia, France, the U.K., and other countries.

Rumor has it that the expansion could take place this month, possibly along with the release of the iPad Pro. However, while it's going to be announced in the near future, it will become available later this year, or even in 2016.

A big number of Apple's international markets allow customers to reserve in-store stock, but the actual purchase process has to be completed in-person as well. Having debuted back in 2011 in the US, this option could be useful for customers from other countries who want their device in the shortest amount of time possible.

The global expansion of Personal Pickup could be the work of Apple retail chief Angela Ahrendts. Apple has opened over 460 retail stores in 18 countries since May 2001, with nearly 200 located outside the U.S.

Source: MacRumors
You must log in or register to reply here.