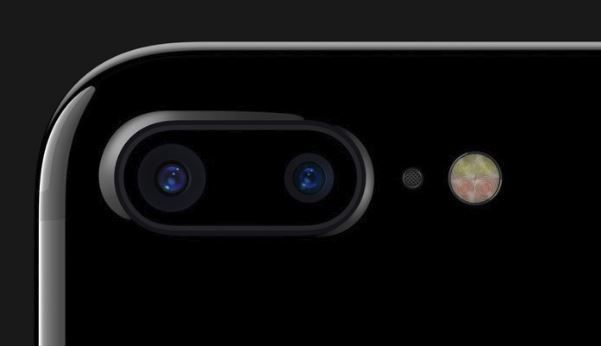 According to a new report from DigiTimes, via MacRumors, Apple has booked production capacity for “above 12-megapixel” camera lens modules to be made by smartphone lens manufacturer Largan Precision at a new factory it’s building in Taichung, Taiwan.

The report claims that according to “market rumors,” Largan is the only manufacturer that will be able to meet Apple’s required minimum yield rate, with the new factory able to handle monthly production of 600 million lens modules.

Largan is due to commence production of the modules in October 2017, meaning that they will be for the 2018 and beyond iPhone and iPad line-up rather than the forthcoming new iPhone line-up that Apple is about to launch on September 12 next week.

Apple’s entire current iPhone and iPad line-ups all have 12-megapixel rear-facing cameras and 7-megapixel front-facing cameras, but with this news, it seems likely that we can look forward to iPhones and iPads with 16-megapixel or 18-megapixel cameras in the not too distant future.

Source: Apple Takes Early Step Towards iPhones With 'Above 12-Megapixel' Rear Cameras
You must log in or register to reply here.