Apple Announces the Rollout of CarPlay Services to five new Countries, Including Russia and Sweden 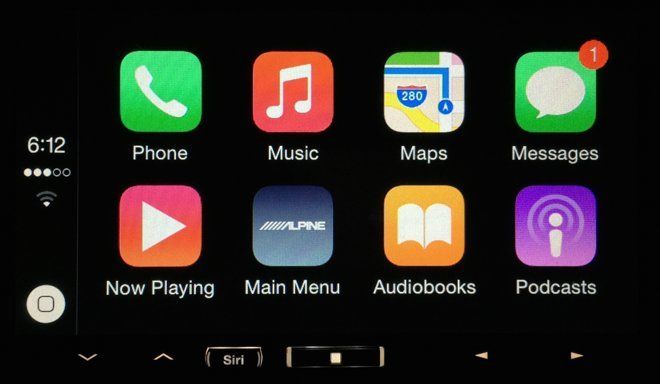 CarPlay is the standard developed by Apple that allows iOS devices to function with built-in display units of automobile dashboards. At the moment CarPlay is available for all iPhones that use the Lightning connector and operate iOS 7.1 or later. It provides direct access to iOS device functionality working as a virtual machine on top of the manufacturers' native in-car control systems.

CarPlay debuted in March of 2014 as Apple's official in-car connectivity initiative, and only a year later did Apple expand its service to 25 countries. This has helped the company get support from all major auto makers. Another reason why CarPlay hasn't yet become a more widely available standard is because it will only be integrated into new cars.

Apple has updated its iOS 8 Feature Availability webpage, informing of the rollout of CarPlay services to five new countries - Denmark, the Netherlands, New Zealand, Russia and Sweden. A week ago, Apple added Brazil, China, India, Thailand and Turkey to the countries which offer CarPlay support.

Thus, users from these new countries can now connect their iPhones to compatible infotainment systems and aftermarket head units. The most recent iOS 8.4 update has brought Apple Maps, as well as a standalone launcher for Audiobooks, so this makes for another good reason to opt for a car which is CarPlay-enabled.