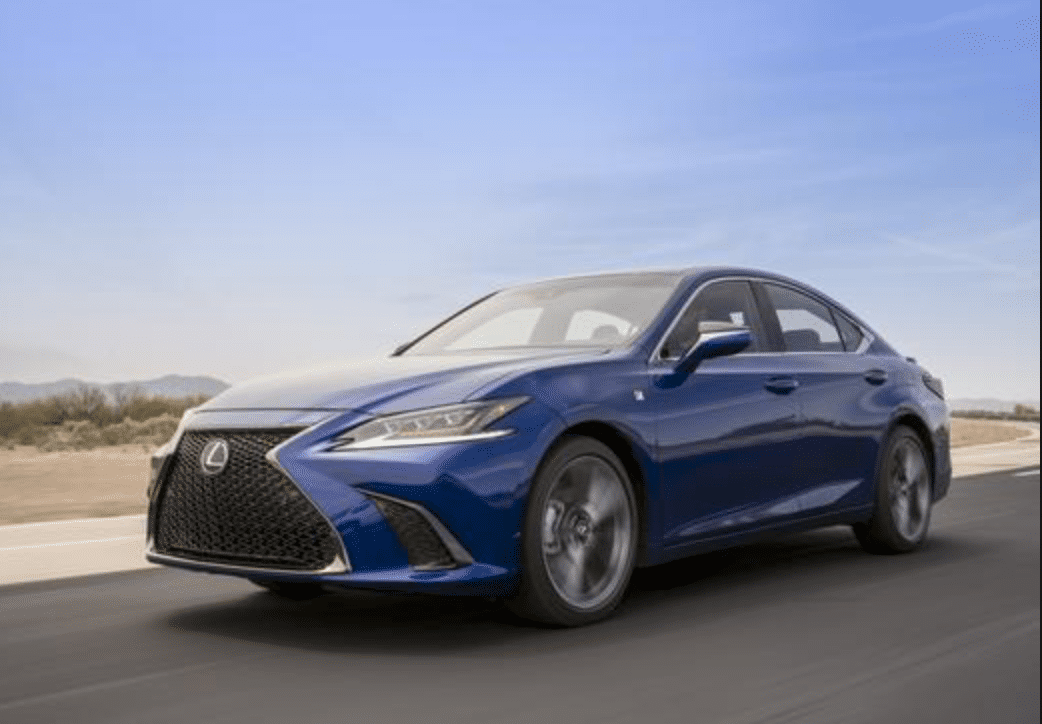 MacRumors reports that Lexus has today announced the first of its vehicles to have Apple CarPlay compatibility. According to today’s announcement, from September 2018, the 2019 Lexus ES will be available at dealerships in the US, boasting an eight-inch touchscreen display that you can connect to via Apple CarPlay. The vehicle is also compatible with Siri Eyes Free and Amazon Alexa, but not Android Auto. A 12.3-inch widescreen navigation system will also be available to order as an optional extra.

The forthcoming 2019 Lexus UX Crossover will also have CarPlay as a standard feature when it launches in December 2018.

CarPlay in both Lexus vehicles will be wired, via USB, rather than via Bluetooth, as currently only BMW offers wireless CarPlay.

Various other 2019 Toyota (Lexus’s parent company) and Lexus models will also be getting CarPlay as well as the aforementioned models, most likely including the 2019 Camry and Sienna models. A Toyota spokesperson told MacRumors that the company will not be making Apple CarPlay available in any pre-2019 Lexus or Toyota vehicles.

Source: Lexus to Begin CarPlay Rollout in New Vehicles in September
You must log in or register to reply here.