Analyst Estimates Apple Watch Preorders to Exceed 2.3 Million Units by End of May 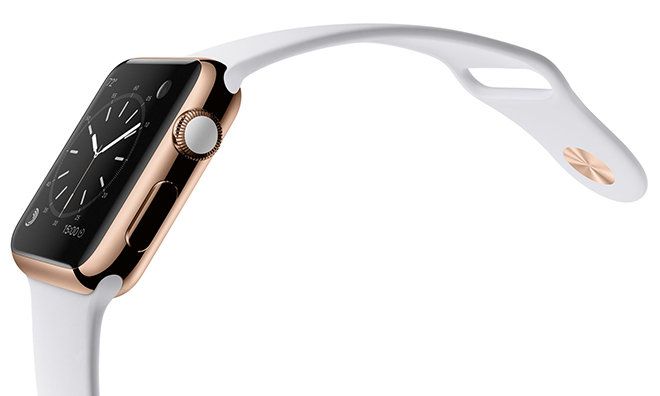 In a recent research note, KGI analyst Ming-Chi Kuo says that Apple Watch preorders will exceed 2.3 million units by the end of May. The analyst is known to have accurate predictions, so he could be right this time, as well.

For the entire year, the analyst is targeting production at 2 to 3 million units per month, but he cites a number of supply chain problems that could hinder the manufacture process. There seems to be a restricted supply of vibration motors from Hong Kong-based manufacturer AAC and flexible AMOLED screens from LG Display.

Kuo estimates Apple will ship between 15 and 20 million Apple Watches in 2015, which is much lower than the average of 20 to 30 million units that was previously believed. Apple hasn't disclosed yet any sales numbers, but it could do so at the upcoming WWDC in June.