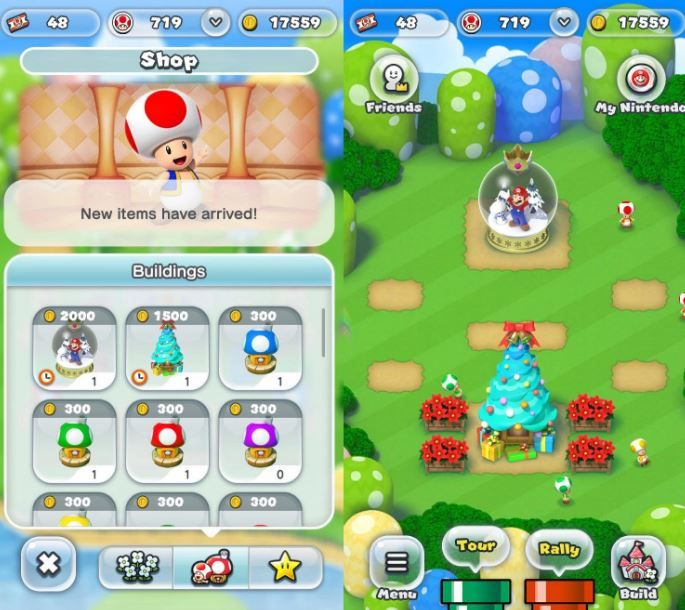 9to5 Mac reports that following last week’s release of Nintendo’s long-awaited Super Mario Run iOS game, analytics firm App Annie has been analyzing the available data following the game’s launch. According to App Annie, Super Mario Run had more than 10 million downloads and made more than $4 million on launch day, and was the top ranked game by download in 60 countries worldwide.

Impressive figures for day one, but early signs point to Super Mario Run not being able to maintain Pokémon Go’s level of dominance, and App Annie explains why:

“Pokémon Go follows a freemium model with optional in-app purchases to generate revenue. It’s iOS revenue continued to grow in the following weeks as user engagement increased. Super Mario Run, on the other hand, offers a single $9.99 in-app purchase to unlock the full game. As a result, payments precede extended gameplay and, therefore, revenue is more likely to be concentrated early on in the game’s lifecycle.”

Elsewhere, Super Mario Run has already had its first update, and BGR is not particularly impressed with the result, saying that the nature of the update doesn’t bode well for the game’s long-term popularity.

The update offers Super Mario Run players the chance to buy a Poinsettia plant from the Shop for 500 coins, a Sparkly Christmas Tree for 1500 coins, and a Sparkly Snow Globe for 2000 coins. The items will only be available to purchase from December 19 to January 5.

This game seems fun and i am gonna get it and play right now. Cheers!!
OP
M

zohaali146 said:
This game seems fun and i am gonna get it and play right now. Cheers!!
Click to expand...

It is a lot of fun! Always makes me smile!
You must log in or register to reply here.

M
Super Mario Run is Coming to iPhone and iPad