Qualcomm Wants iPhone and iPad Imports Banned in US 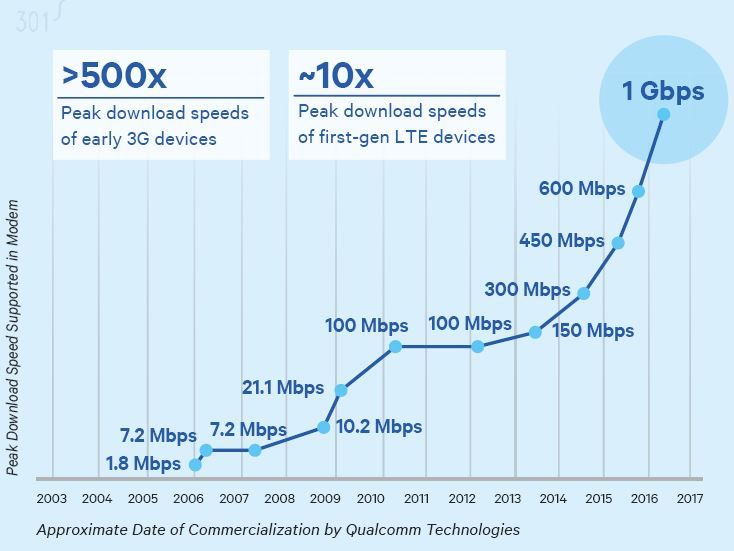 MacRumors reports that according to Fortune, Qualcomm and Apple’s legal battle looks set to heat up even further with Qualcomm asking the United States International Trade Commission (ITC) to block iPhone and iPad imports into the US, as well as asking for sales of devices already in the US to be stopped. The news comes via a new patent infringement filing against Apple made by Qualcomm in the Southern District of California.

Qualcomm is not asking for all iPhones or iPads to be blocked by the ITC, only the LTE models that are made by competing mobile communications companies, including the likes of AT&T and T-Mobile’s iPhone 7 and iPhone 7 Plus models that contain Intel chips, as well as certain iPad models.

Qualcomm states that Apple is infringing on six Qualcomm patents involving carrier aggregation and other technologies that enable iPhones to preserve battery life during phone calls.

The six patents named by Qualcomm were granted between 2013 and 2017 and are separate from the licensed or standard-essential patterns that are involved in the Qualcomm v. Apple dispute.

“Qualcomm’s inventions are at the heart of every iPhone and extend well beyond modem technologies or cellular standards,” said Don Rosenberg, executive vice president and general counsel of Qualcomm. “The patents we are asserting represent six important technologies, out of a portfolio of thousands, and each is vital to iPhone functions. Apple continues to use Qualcomm’s technology while refusing to pay for it. These lawsuits seek to stop Apple’s infringement of six of our patented technologies.”
Click to expand...

Sources: Qualcomm, Qualcomm Seeks iPhone and iPad Import Ban in the United States
You must log in or register to reply here.

New Gobi 4000 chipset might help Apple with iPhone and iPad