Netflix Gets Picture in Picture Mode for iPad With New Update 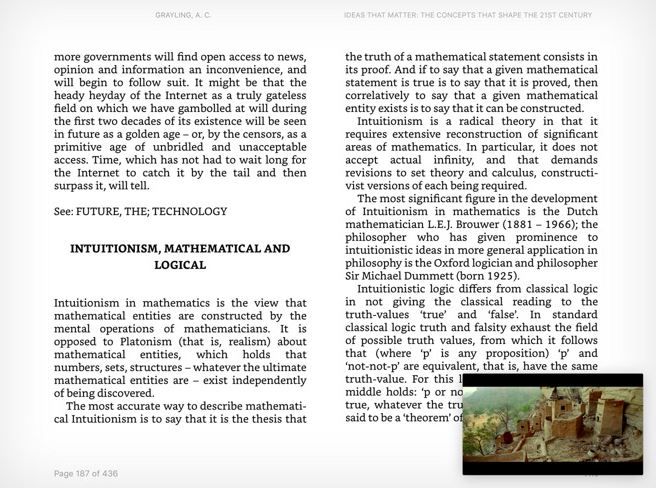 Netflix has updated its iPad app with a long-requested feature, Picture in Picture mode. This means that all iOS-9-compatible (i.e., at least an iPad Air or iPad mini 2) iPad users can now start watching Netflix from within the Netflix app, but then switch to watching in thumbnail view in other apps after pressing the Home button. You can use pop-up commands to expand or close the viewing window, as well as pause the video and resume playback.

Netflix has not given any explanation as to why it took so long to get this much-requested feature, despite previously supporting such features as 3D Touch, and despite the launch of iPad multitasking via iOS 9 in September 2015. Another requested feature still to appear is Split View, so hopefully that might be arriving with the next update.

The Netflix app is compatible with devices running iOS 8 or later. The app itself is free to download, but a Netflix subscription will cost you from $7.99 to $11.99 or local equivalent per month.

The API to allow picture in picture is available to any app developer but it's up to them when or whether or not to incorporate the feature into their apps.
You must log in or register to reply here.

Improved Netflix app is coming to the iPad this season