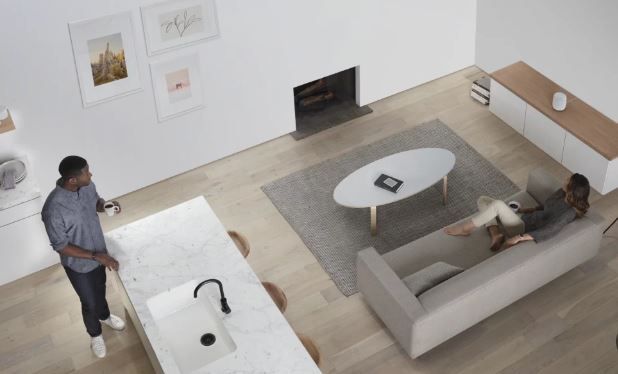 The Apple HomePod smart speaker is finally on its way, according to a new report in the Taipei Times, via AppleInsider, which says today that HomePod manufacturer Inventec has just shipped the first million units . Foxconn is also said to be manufacturing HomePod units, but there is no information as yet about how many the latter has shipped. Overall, Inventec and Foxconn together are likely to ship between 10 and 12 million units in 2018, with orders split between them.

It’s great to hear that the HomePod will finally be available very soon, with its original launch back in November having been delayed, missing that all-important holiday deadline.

The HomePod costs $349, and is Apple’s first ever voice-controlled smart speaker. It’s expected to focus on having much higher sound quality than rival smart speakers that are already on the market such as Amazon Echo and Google Home. Here’s what Apple had to say about it on the HomePod section of its official website.

“We completely reimagined how a speaker should make music in the home. HomePod combines Apple-engineered audio technology and advanced software to deliver the highest-fidelity sound throughout the room, no matter where it’s placed. This elegantly designed, compact speaker totally rocks the house.”

HomePod
You must log in or register to reply here.

M
HomePod Supplies Will be Limited at Launch, But Foxconn to the Rescue in 2018