Final Fantasy VII Will Arrive on iOS Devices this Summer 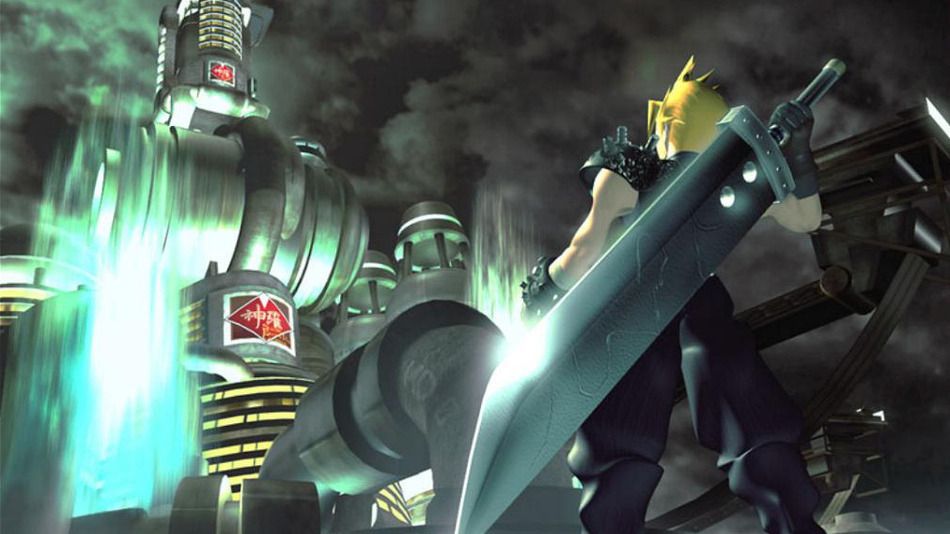 Final Fantasy VII is a role-playing video game developed and published by Square for the PlayStation, originally released in 1997. The game is the seventh installment in the Final Fantasy series and is also the first in the series to use 3D computer graphics, featuring fully rendered characters on pre-rendered backgrounds. It is considered by many to be the greatest Japanese role-playing game of all time.

During Square Enix's E3 press conference this week, executive producer Shinji Hashimoto said that a remake of the game will arrive on iOS devices this summer. The upcoming title will be a port of the original game released on the Sony PlayStation in 1997, but various improvements will applied, of course.

Square Enix also announced that the HD version of Final Fantasy VII for PS4 has been delayed until December. An exact release date hasn't been provided, neither its pricing, but considering that $15.99 is what Square Enix charges for Final Fantasy VI on iOS, then don't expect the game to be too cheap.

Source: Square Enix
You must log in or register to reply here.

Final Fantasy V is coming to the iPad

M
Final Fantasy Tactics: The War of the Lions out Thursday for iPad