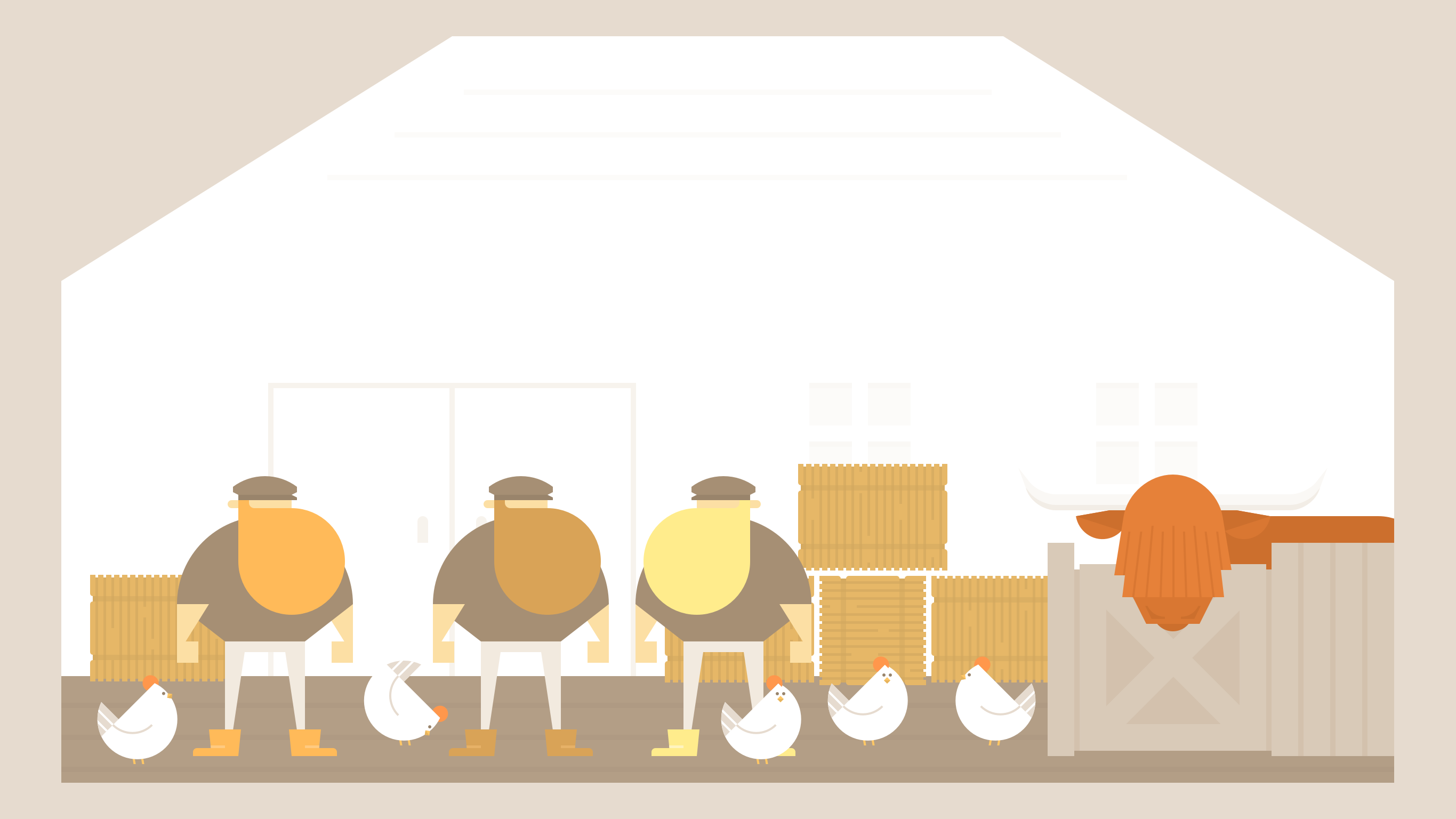 Husband-and-wife Indie development team David and Brooke Condolora, a.k.a. Brain&Brain, have announced that their adorably named Burly Men at Sea will be arriving in the App Store for iOS, as well as Steam, the Humble Store, and Google Play, on September 29.

Backed by Indie Fund, Burly Men at Sea is set in early-twentieth-century Scandinavia and stars three large, bearded fishermen who set out on an adventure. Along the way, the story branches out as the burly men meet different creatures from folklore. The player takes on the role of storyteller and wayfinder as the characters interact with their environment.

The intriguing Burly Men at Sea has already been nominated for SXSW’s Gamer’s Voice Award (2016) and has also been selected for the Leftfield Collection at EGX Rezzed (2016).

Brain&Brain’s first game, Doggins, was released in 2014 and nominated for many awards, including Best Mobile Game at Casual Connect and the inaugural SXSW Gamer’s Voice Award.