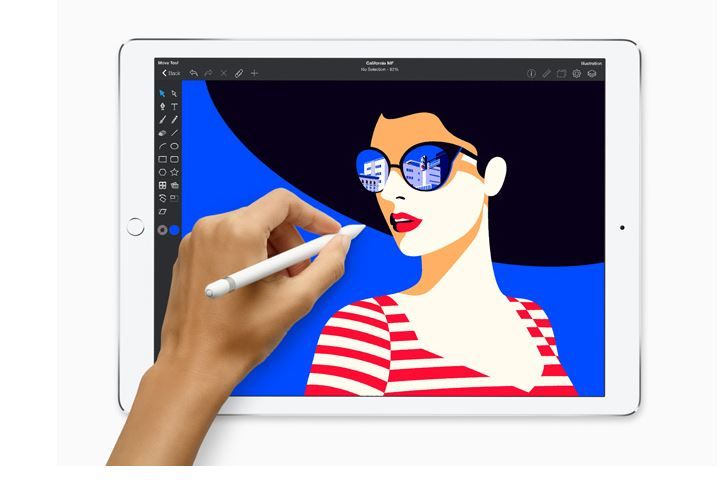 During the earnings call, Apple reported $45.4 billion in revenue on sales of 41 million iPhones, meaning that Apple has now sold more than 1.2 billion iPhones to date.

Macs sold very well, and, interestingly, Apple saw growth in iPad sales for the first time since 2013. Apple’s services business was also found to have earnings on a par with a Fortune 100 company.

“With revenue up 7 percent year-over-year, we’re happy to report our third consecutive quarter of accelerating growth and an all-time quarterly record for Services revenue,” said Tim Cook, Apple’s CEO. “We hosted an incredibly successful Worldwide Developers Conference in June, and we’re very excited about the advances in iOS, macOS, watchOS and tvOS coming this fall.”

“We reported unit and revenue growth in all our product categories in the June quarter, driving 17 percent growth in earnings per share,” said Luca Maestri, Apple’s CFO. “We also returned $11.7 billion to investors during the quarter, bringing cumulative capital returns under our program to almost $223 billion.”
Click to expand...

The only tiny bit of bad news came from China, where revenue dropped 10% year over year. During the conference call, Tim Cook said that mainland China was in fact flat year over year and up 6% as far as constant currency is concerned.

Finally, Apple’s talk of revenue between $49 billion and $52 billion and gross margin of between 37.5% and 38% for the fourth fiscal quarter, very big numbers indeed, indicates that Apple will be launching the iPhone 8 and new iPhone 7s and iPhone 7s Plus models in September as scheduled, not later, as has been rumoured.

Sources: Apple stock hits all time high on news of strong Q3 sales, promising Q4 guidance
You must log in or register to reply here.