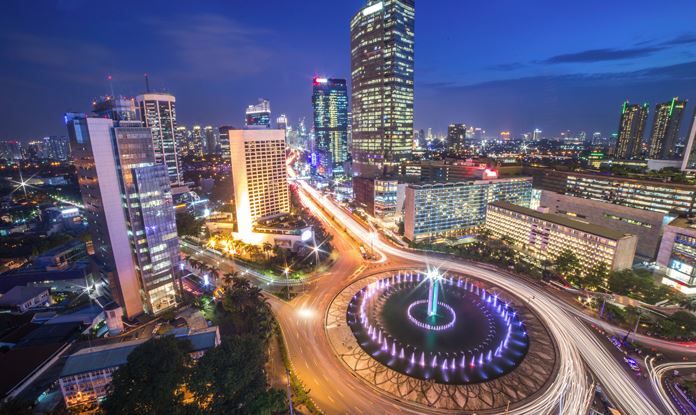 According to Indonesian website Tempo, Apple is planning to establish an R&D center in Jakarta, Indonesia, in early 2017, following on from its recent announcement of new development centers in India and China.

Tempo quoted Indonesia’s Communication and Information minister Rudiantara as saying that preparation for the development of the center is nearing its final stages, with Apple due to announced the location in December, and construction and recruitment due to start in 2017. The Indonesian government even said that Apple had imparted the exact value of the its investment in the centre, but declined to reveal the figure.

Also reporting on the Indonesian centre, MakeMac said that the building of an R&D centre in Indonesia was the result of the country’s government granting Apple a license to sell LTE products in Indonesia, which is the fourth most populous country in the world, behind China, India, and the USA, with a population of over 260 million people.

Source: After India & China, Apple said to be setting up an R&D center in Indonesia next year
You must log in or register to reply here.

Apple is rumored to open an R&D center in Taiwan

Apple rumored to open R&D facility in Shanghai this summer