Apple is Running Out of AirPort Base Stations 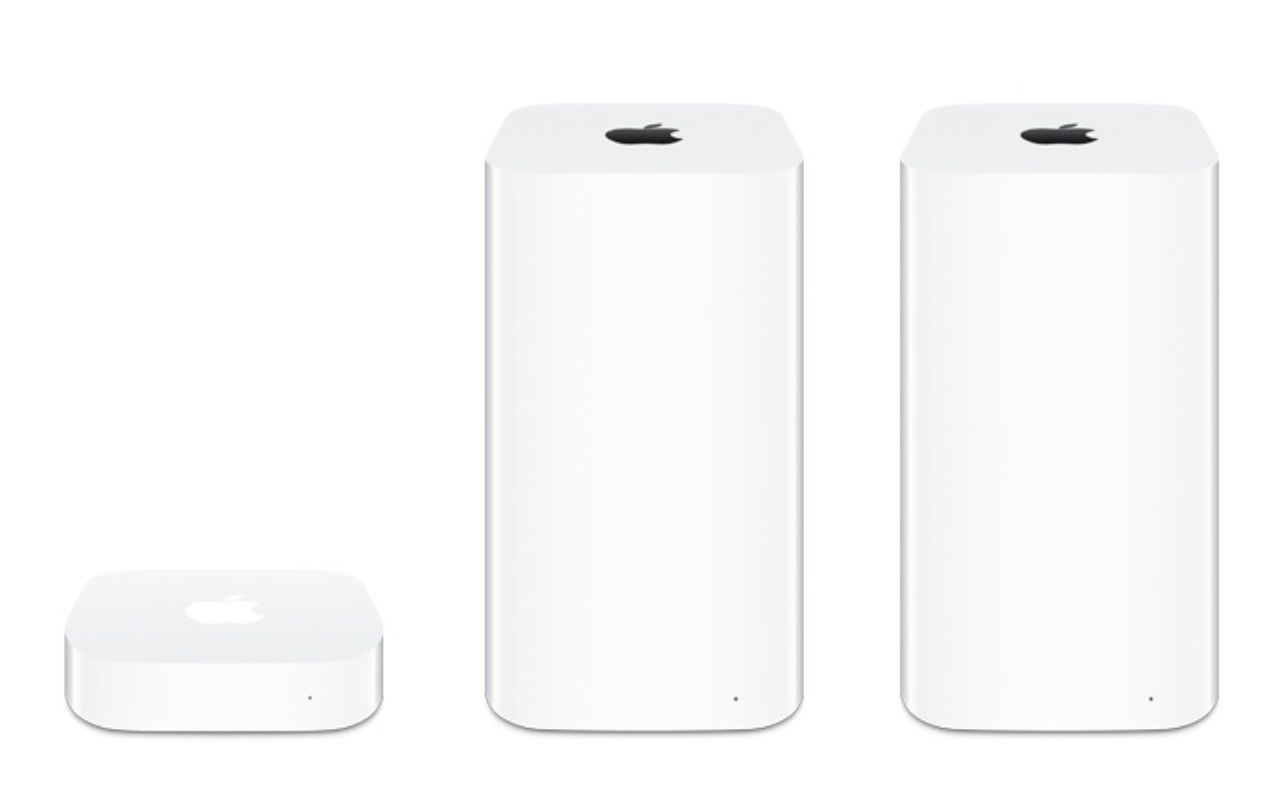 When Apple announced that it was discontinuing its entire AirPort wireless router line-up at the end of April and would keep selling them until all stock was gone, it was inevitable that the day would come when supplies became scarce, and now, according to MacRumors, that day is here, less than a month after Apple made the announcement.

If you were still hoping to pick up an AirPort Extreme, you’re now out of luck as they are all sold out, unless you happen to live in countries such as Australia, Canada, Japan, or Singapore.

AirPort Express and AirPort Time Capsule models are still available, however, on Apple’s U.S. online store, and some other countries, but there’s no way of knowing how long that will remain the situation.

Also, in some European countries, including France, Germany, Italy, Spain, and the UK, there is no sign of any AirPort products whatsoever on Apple’s online store. It’s always worth checking the retail stores in those countries, however, as there may still be some stock remaining.

Source: Apple Begins to Sell Out of AirPort Base Stations

My Airport Extreme (the older flat model) is now 5 years old (the 802.11n works fine for me at the moment), but will likely need a replacement in the near future - hope that the computer mags that I get and/or advice here will point me (us) in the right direction for a replacement that works well w/ the Apple environment. Dave

Thanks TP - have not read much about that brand but certainly some excellent reviews on Amazon! Dave

No problem.
You must log in or register to reply here.

S
How Many AirPort Express Base Stations do I need to connect 2 x printers?