Apple Confirms that Sales of iTunes Music Downloads are Falling 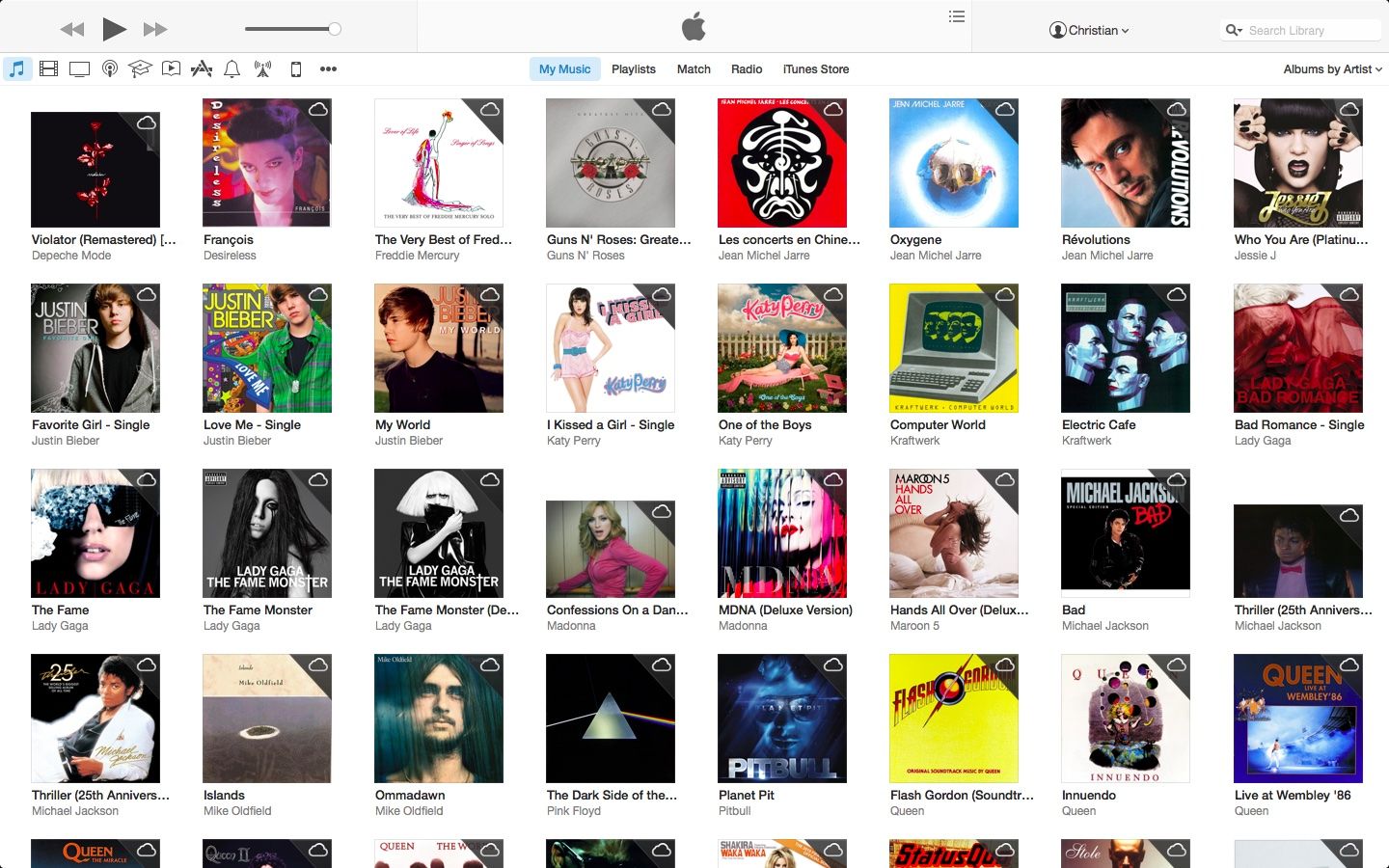 This probably won't shock you as it was highly expected - iTunes has suffered a decline in digital music sales and this has been confirmed by Apple itself. Apple has now officially admitted in an annual filing with the U.S. Securities and Exchange Commission that its iTunes music business isn't as great as it used to be. Here's what the company said:

"Growth in net sales from the iTunes Store was driven by increases in revenue from app sales reflecting continued growth in the installed base of iOS devices and the expanded offerings of iOS Apps and related in-App purchases. This was partially offset by a decline in sales of digital music”.

Industry figures show subscription streaming services like Spotify and Pandora are growing in popularity while digital downloads are declining, so this isn't such a surprise, after all. This is actually on of the reasons why Apple purchased Beats Audio, after all. Here's what Tim Cook said about the acquisition at the time:

"These guys are really unique. It’s like finding the precise grain of sand on the beach. They’re rare and very hard to find.”

According to the Recording Industry Association of America, in the U.S., sales of digital music singles and albums fell 11% and 14% respectively during the first six months of 2014. On the other hand, streaming music services saw revenue jump 28% in the first half of 2014, so that's where Apple should turn its attention to.

Recent rumors suggest that Apple is rebuilding Beats Music and plans to relaunch it next year as part of iTunes. So, it seems like we have one more big product coming in early 2015, besides the much awaited Apple Watch.

Sounds like next year they are planning to compete with Spotify and Pandora using their improved Beats Music. This is true actually, music streaming is more popular than digital music because it saves up space, and since you can have wifi almost everywhere because of plans with your carrier, it wuld be more convenient.

Not surprised. The streaming radio options are always good and let's face it, people are still very savvy about getting music free when they can. There a lot of options for that too. I still think $.99 ought to be the highest any song costs too. iTunes and the $1.29 stuff just doesn't work for me. Oh well.
You must log in or register to reply here.

Apple is Planning to Shut Down Beats Music