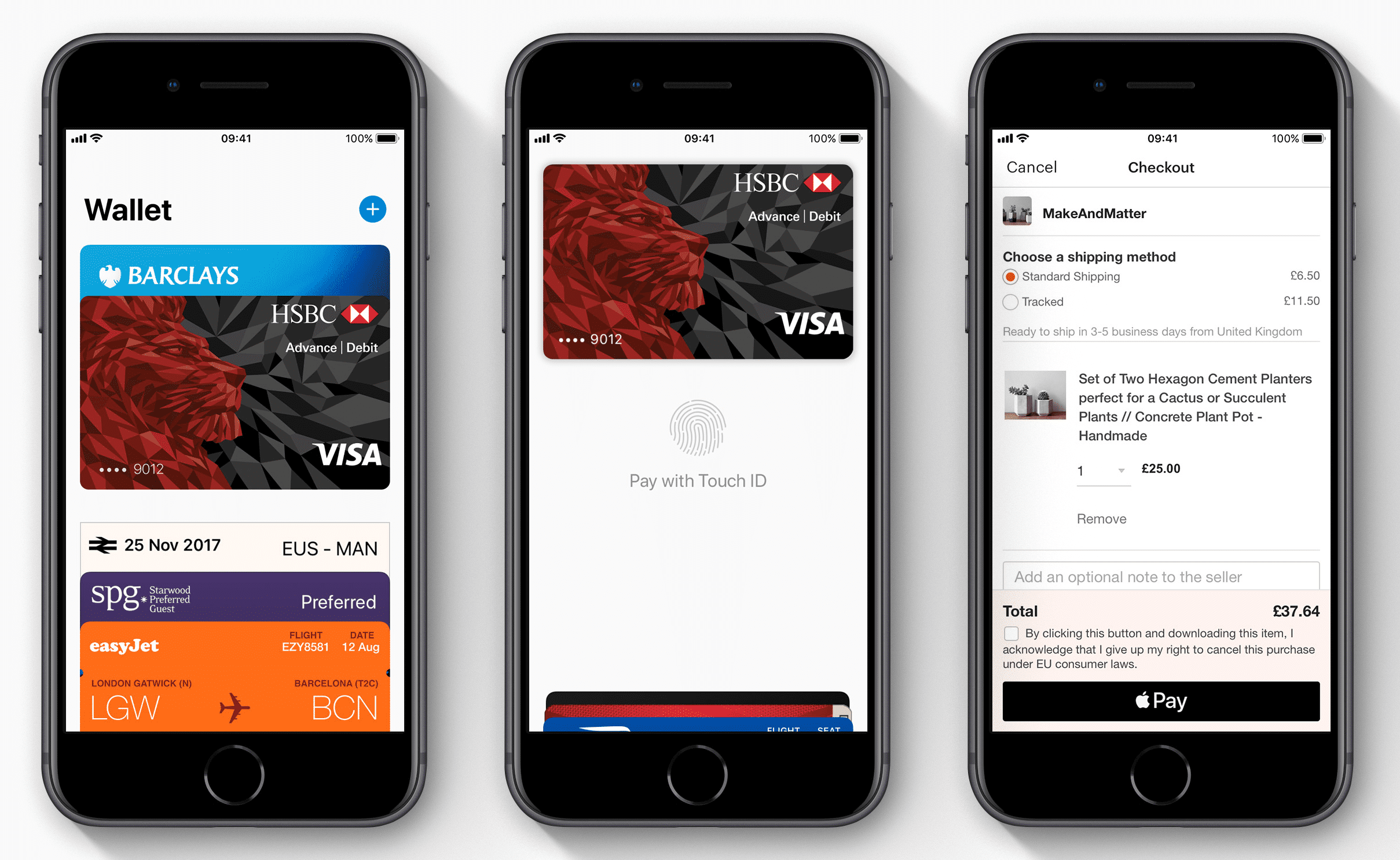 According to a new report from the Wall Street Journal, via AppleInsider, Apple and Goldman Sachs are currently in talks about launching an Apple-Pay-branded credit card.

The Wall Street Journal’s sources have told the WSJ that the new card should launch in early 2019 and will replace Apple’s current Barclay’s rewards card.

The deal between the two companies is not yet completed, with negotiations still taking place to iron out terms and conditions for consumers. The Apple-branded Barclay’s rewards card includes interest-free financing for Apple devices, and the user can also get Apple gift cards with a certain amount of purchases via the card.

In Apple’s recent earnings report, the company said that active Apple Pay users have doubled, and transactions tripled, year-over-year, thanks to greater access in various Chinese and Japanese markets. An Apple-Pay-branded credit card would be very likely to help to publicise Apple Pay on an even wider basis.

Source: Apple in conversations with Goldman Sachs to launch Apple Pay branded credit card
You must log in or register to reply here.

Apple Pay's Launch Date May Have Been Leaked by Apple Partner

Apple Plans to Launch Apple Pay in China by February