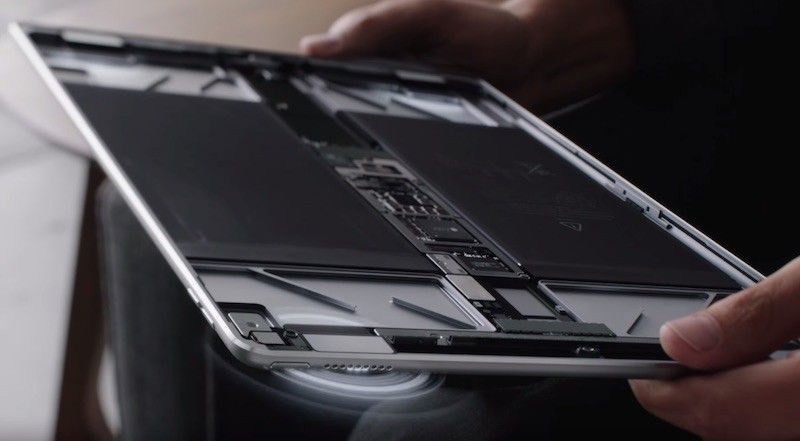 Adobe has published a press release on Wednesday meant to highlight its new Creative Cloud mobile apps. But the company has also inadvertently revealed that the new iPad Pro has 4GB of RAM. Adobe initially said the following:

Apple does not list the iPad Pro's RAM on the device's tech specs page, and the company hasn't commented yet on Adobe's assertion. However, since then, Adobe has removed reference to both the 4GB of RAM and the processor.

If Apple doesn't release an official comment regarding this situation, then we'll have to wait for teardown experts to reveal what exactly lies hidden inside the new iPad Pro.

Source: Zdnet
You must log in or register to reply here.