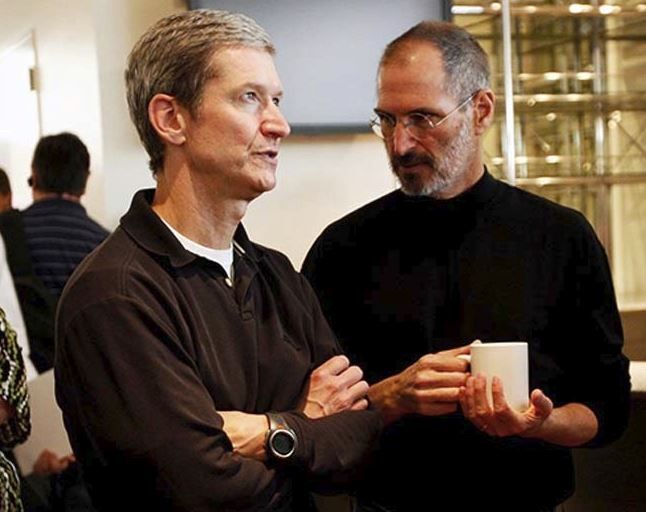 The Telegraph writes that Apple CEO Tim Cook has written a heartfelt email to Apple employees on the fourth anniversary of the death of Apple co-founder and CEO Steve Jobs.

Possibly with the recent controversy about the new film that paints Jobs in a less-than-flattering light in mind, Cook asked Apple staff to “ask what he was really like.”

Referring to Jobs as a “dear friend,” Cook went on to say, “Steve was a brilliant person, and his priorities were very simple. He loved his family above all, he loved Apple, and he loved the people with whom he worked so closely and achieved so much.”

Speaking of Jobs's legacy, Cook said, “I see it all around us: An incredible team that embodies his spirit of innovation and creativity. The greatest products on earth, beloved by customers and empowering hundreds of millions of people around the world. Soaring achievements in technology and architecture. Experiences of surprise and delight. A company that only he could have built. A company with an intense determination to change the world for the better.”

Source: Tim Cook honours Steve Jobs on fourth anniversary of his death
You must log in or register to reply here.