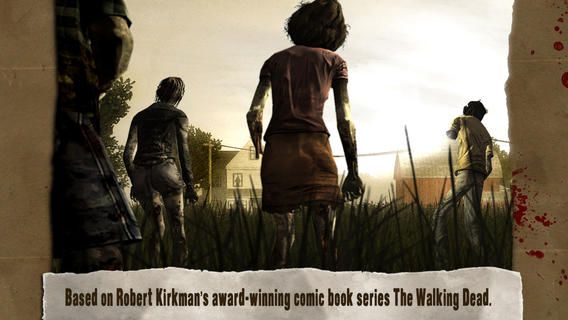 The final episode of The Walking Dead: Season Two is approaching fast and many fans of the popular game have been worrying that it could be the last one. If you too are among them, you can rest assured, as developer Telltale Games has confirmed this weekend that the story will continue in Season 3, as well.

Telltale Game, the developer of the popular series, made the announcement at this year's edition of Comic-Con, during a panel hosted by Skybound Entertainment. Here's what the company tweeted during the event, as well:

"Confirmed at #SDCC! @telltalegames President @kevbru & @RobertKirkman "There WILL be a 3rd season of #TheWalkingDead"

For those new to the games and wondering of the similarity with the TV series, you should know that Telltale’s The Walking Dead games doesn’t share characters or story lines with it. Despite this, it comes with an award-winning script and intuitive gameplay where you play as a main character, and determine your own fate.

The Walking Dead game is split into seasons, each one of them having a total of 5 episodes. The most recent release is episode 4 which was made available last week. At the moment, we don't know when season 3 is coming, but from the looks of it, the most possible release date is somewhere in 2015.

Nice!
You must log in or register to reply here.

M
The Walking Dead: Season Two - Amid the Ruins Out Thursday