The Walking Dead: Season Two - Amid the Ruins Out Thursday 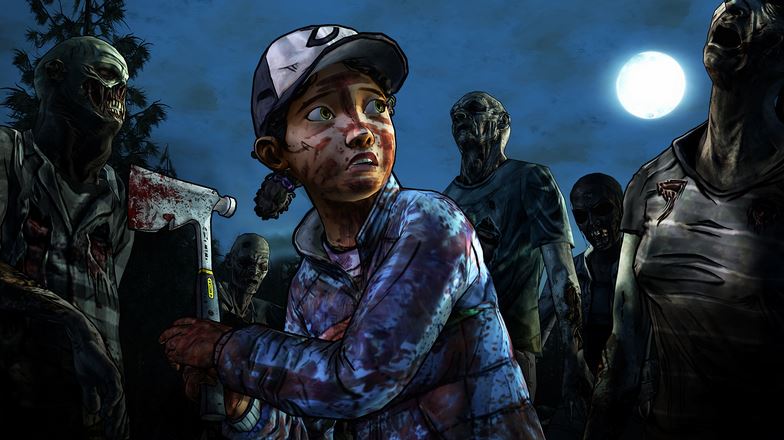 ​
Telltale Games announced today that the fourth of the five episodes of The Walking Dead : Season Two, Amid the Ruins, will be arriving in the App Store on Thursday.

The Walking Dead: Season Two continues the story of Clementine, a young girl who is orphaned during the undead apocalypse, and who is left to survive in a world gone mad.

Players must outwit both the living and the dead in scenarios that test their morals, with each decision they make affecting the flow of the game’s story.

The Walking Dead: A Telltale Games Series has sold more than 28 million episodes worldwide, and received more than 90 Game of the Year awards from the likes of Metacritic, USA Today, Wired, Spike, and Polygon.

The Walking Dead is set in the world of Robert Kirkman’s award-winning comic book series.

Source: Telltale Games
You must log in or register to reply here.