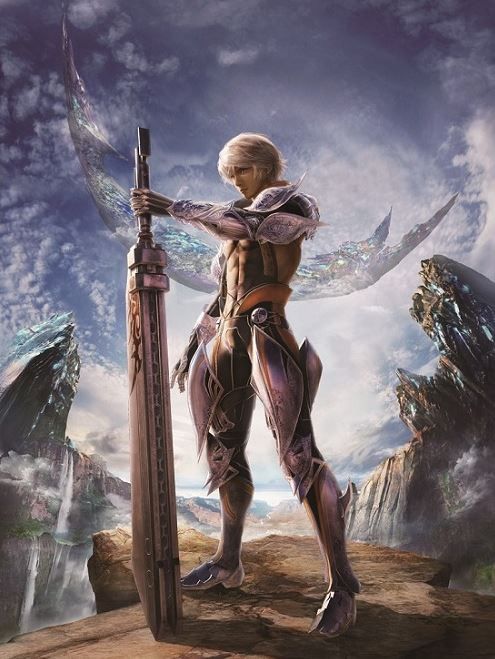 The story is set in the world of Palamecia, where a man wakes up with no memory of his past and must bring hope to the world by unravelling a mysterious prophecy around the legendary warrior of light.

Final Fantasy VII Will Arrive on iOS Devices this Summer