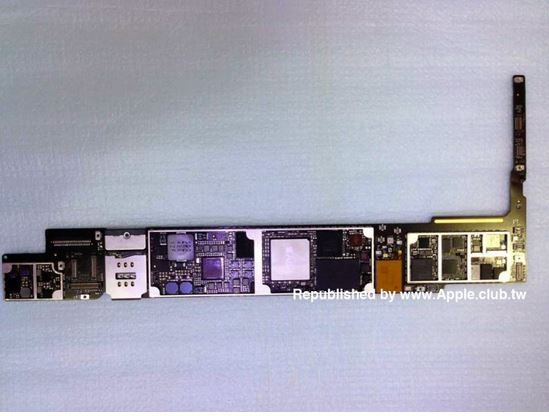 According to a report in The Korea Times, via Phone Arena, Apple looks set to increase Samsung’s involvement in its iPad and iPhone supply chain.

Apparently Samsung and Apple have now signed a deal whereby by 2016 Samsung is set to become the leading supplier of iPad and iPhone processors, being responsible for 80% of Apple’s total processor supply in 2016. The remaining 20% will be provided by Taiwan Semiconductor Manufacturing (TSMC).

The Korea Times report says that Apple will continue to design the A-series processor, with Samsung and TSMC manufacturing the part. Sources at Samsung told The Korea Times that Samsung’s partnership with GlobalFoundries has meant that Samsung could “cut off capacity risk” and therefore be able to meet Apple's very high supply demand.

The GlobalFoundries partnership has also enabled Samsung to take on more chip orders from the likes of Qualcomm, NVIDIA, and Sony, because it enables Samsung to manufacture custom chips.

Just so ironic how tied at the hip these two giant companies are, yet they can't stand each other. Kind of funny.
You must log in or register to reply here.

M
TSMC Has Started Shipping A8 Processors for Apple