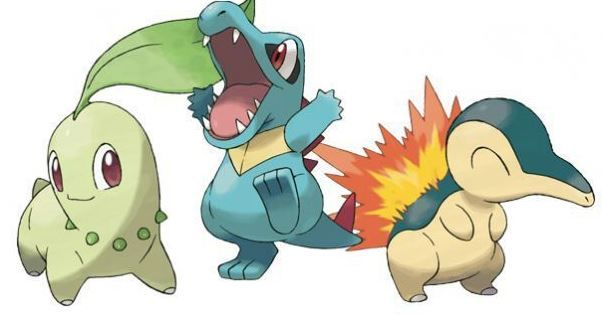 Niantic has already proved that it likes to celebrate the holidays with themed Pokémon Go updates and goodies for its trainers, so you can bet that it has something very special lined up for the end-of-year holiday season. And according to VentureBeat, Niantic’s December trainer treats could include 100 new Pokémon, including legendary Pokémon, as well as Pokémon trading and player-vs-player battling features, and even the ability to raise your Pokémon Tamagotchi-style, after they hatch from eggs.

The news comes via web scanner PokeVS, which has been analyzing the game’s code.

The new Pokémon that are set to be added to the game at some point in December are Mew and Mewtwo from Gen 1, as well as all Gen 2 Pokémon, from starter Pokémon Chikorita, Cyndaquil, and Totodile, all the way up to Tyranitar, as well legendary birds Lugia and Ho-oh, and even Celebi.

It’s not yet known how Niantic plans to introduce such rare Pokémon as Mew, Mewtwo, and Celebi, but it looks like December is going to be a very exciting month for Pokémon Go fans.

Source: Pokémon Go could get a huge December update with 100 new creatures
You must log in or register to reply here.