Rumour: iPad Pro to Launch in 2016 With Force Touch 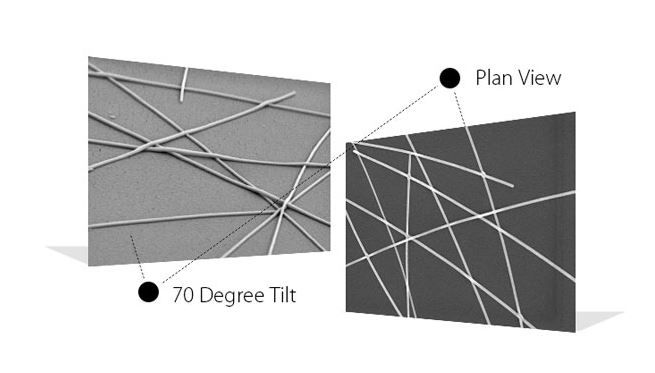 AppleInsider reports today on fresh rumours about the forthcoming 12.9-inch iPad Pro, saying that Apple is said to have ordered samples of new silver nanowire material designed to produce thinner touch panels for the larger tablet.

The news comes via supply chain sources cited by Korea IT News, who say that Apple has asked for silver nanowire material samples from LG Display, Samsung Display, and Japan Display, among others.

Silver nanowire touch panels are more flexible than current touch panels, and are apparently able to better determine the pressure placed by a fingertip. This could mean that Apple is planning on bringing Force Touch to the iPad.

While there is no way of knowing how accurate this report is, it does back up a rumour from AppleInsider’s sources that emerged last week that said that Apple was going to bring Force Touch input to the iPad Pro.

The source also told Korea IT News that the iPad Pro will not launch until next year.

Source: http://appleinsider.com/articles/15...ure-silver-nanowire-touch-panel-debut-in-2016
You must log in or register to reply here.

iPad Pro Rumors Resurface Again, to be Released by this Year's End