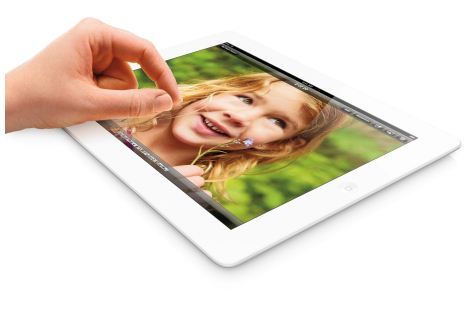 According to a report from the usually very accurate John Paczkowski of Buzzfeed, via AppleInsider, Apple is planning to hold a special event on September 9 (which is the same date that the iPhone 6 and iPhone 6 Plus was launched last year) to unveil several new products.

According to this latest report, Apple will not just be announcing a new iPhone range, it will also be launching a next-generation version of Apple TV, complete with dedicated App Store, and also, somewhat surprisingly a new range of iPads.

As AppleInsider notes, if Apple does indeed unveil its new iPad range on September 9, along with the new iPhones, this would be a break with the company’s normal iPad introduction timetable, with October being the usual month for iPad launches.

As far as the iPad Pro’s existence is concerned, Paczkowski says that it is still a “wildcard” at the time of writing, so not confirmed.

Source: http://appleinsider.com/articles/15/08/07/apple-expected-to-unveil-iphone-6s-new-apple-tv-on-sept-9
You must log in or register to reply here.