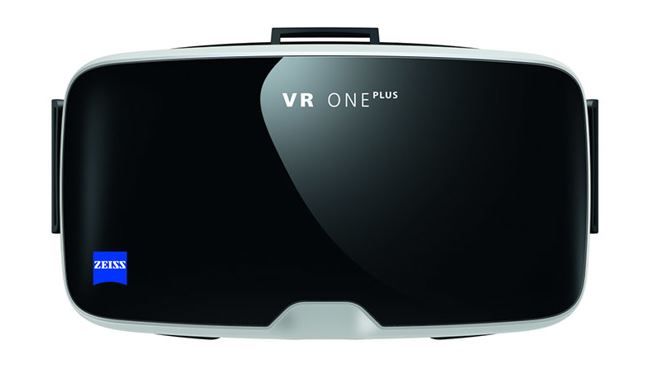 According to a new report from AR/VR expert Robert Scoble, via AppleInsider, Apple has teamed up with optics maker Carl Zeiss to work on a pair of augmented reality/mixed reality glasses that could be launched as soon as next year.

Scoble says that the fact that the Zeiss booth at CES this year did not feature any AR, VR, or mixed-reality optics on display, despite being in the centre of the AR section, could be because of the company’s partnership with Apple, with Apple possibly not wanting Zeiss to show any of its AR or VR products until any deal is either finalized or scrapped.

Zeiss is the manufacturer of the VR One Plus headset, which can turn a smartphone into a VR or AR system.

It’s no secret that Apple is interested in AR, more so than VR, in fact, with Apple CEO Tim Cook saying last year that “we are high on AR for the long run, we think there’s great things for customers and a great commercial opportunity. So we’re investing.”

Source: Rumor: Apple working with Carl Zeiss on AR glasses to debut in 2018
You must log in or register to reply here.

M
Rumour: Apple Could Release an AR Headset as Soon as the Middle of This Year