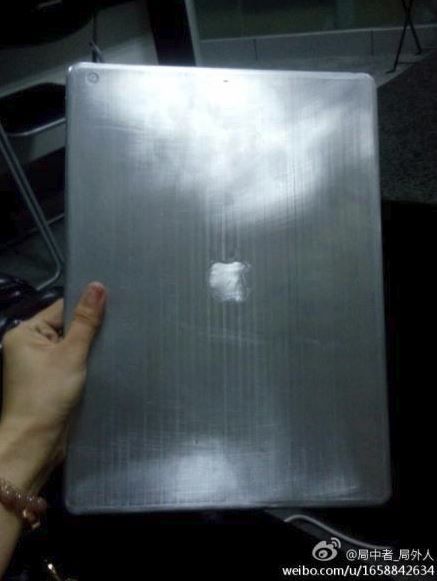 MacRumors reports today on a new story from TechNews in Taiwan that says that Apple’s rumoured 12.9-inch iPad Pro will have a more powerful version of the A8 chip that the iPhone 6 and iPhone 6 Plus have, which will be called the A8X.

MacRumors says that just like the A5X and A6X processors before it, the A8X would most likely be a graphics-enhanced version of the A8 processor.

If true, this would reverse Apple’s recent trend not to use an “X” version of its iOS chip, with last year’s iPad Air and Retina iPad mini both having the iPhone 5s’s A7 chip, although clocked faster for the iPad Air.

Using a more powerful processor in the 12.9-inch iPad Pro makes perfect sense, however, especially if it is in fact as powerful a device as has been rumoured, with far superior graphic capabilities in particular.

MacRumors said that TechNews also restated its earlier claim that the forthcoming iPad Air 2 will have 2GB of RAM.

12.9-inch iPad Chips Reportedly to be Made by TSMC

Apple Supposedly Getting Display Panels from Samsung for an iPad Air 2 & 12.9" iPad Pro