In year 2202, the National Interstellar Research Center of Singapore stunned the world with a remarkable prototype of 'Quantum Leaper'. With this groundbreaking invention, the scientists are able to transport physical matters to a location light years away in a matter of hours. In theory, they will be able travel to the brightest nebula 1300 light years away - the Orion Nebula - in a matter of months.


Two hundred years later, that theory is ready to be tested. China builds a fleet of interstellar fighter jets at Harbin using the Quantum Leaper. Their mission is to explore the Orion Nebula to discover signs of life and to colonize resource-rich planets. To safeguard against potential hostility, the fighter jets are equipped with state-of-the-art weaponry, to be used against unfriendly alien life forms.


The Quantum Leaper brings them to the brightest star of the Orion Nebula - star A. Two very advanced civilizations are found there - an insectoid race, Zig, and a humanoid race, Proz. Unfortunately, without a means of communication, the human is unable to deliver their peaceful diplomacy. In no time, Zig and Proz form an alliance to launch a fierce, high-tech military attack on the human.


You're the pilot of one of the fighter jets. Can you survive the allied alien force and return to earth safely?


- Confront 14 types of enemies that deal unique and challenging attacks.
- Personalize your gameplay experience with a wide range of upgrade options and difficulty ranks.
- Engage in visually dazzling and atmospheric battles while soaking youself in adrenanlin-pumping techno music.
- Compete on online leaderboards and unlock 10 achievements. 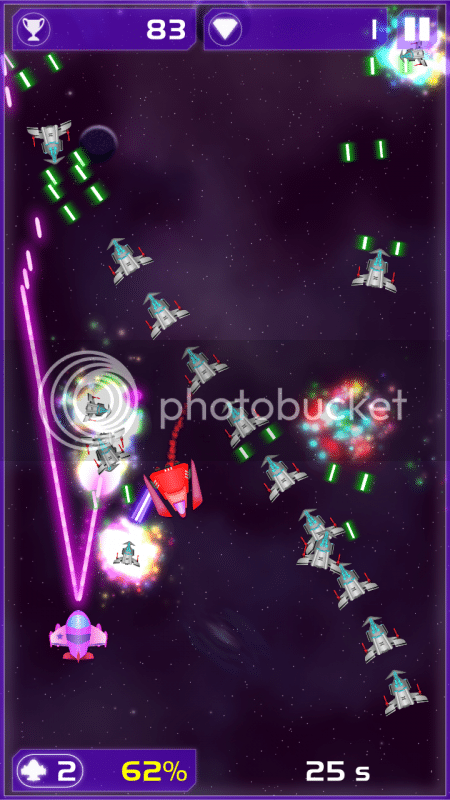 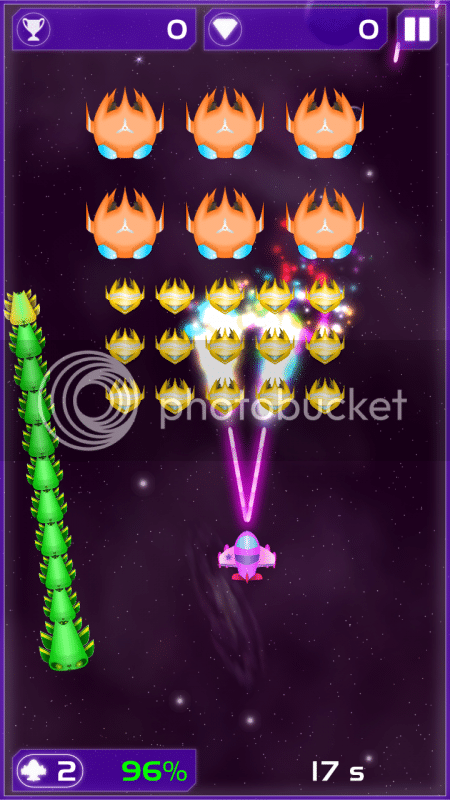 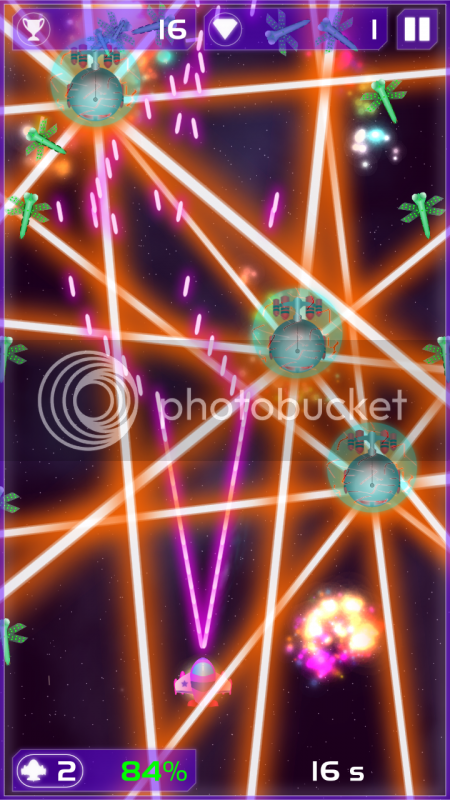 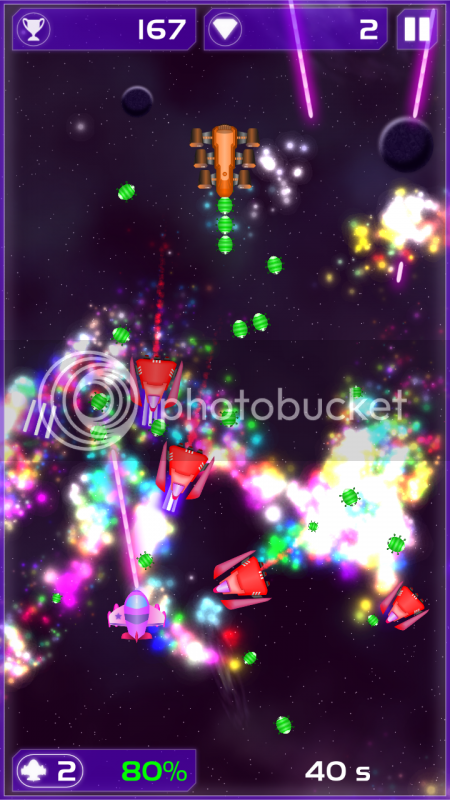 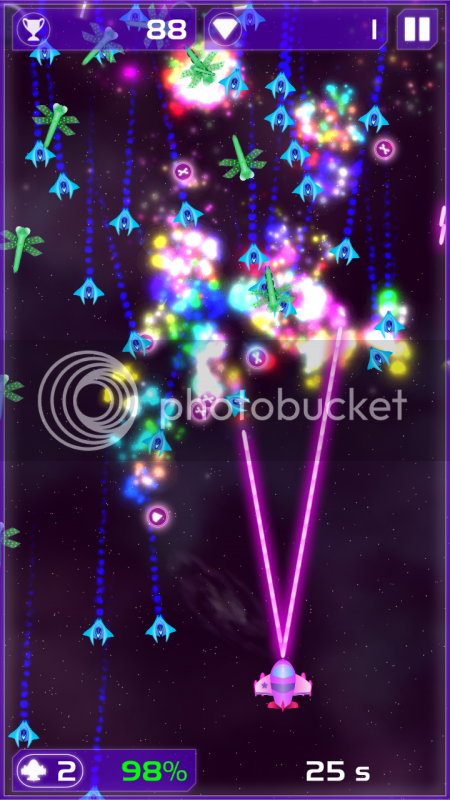 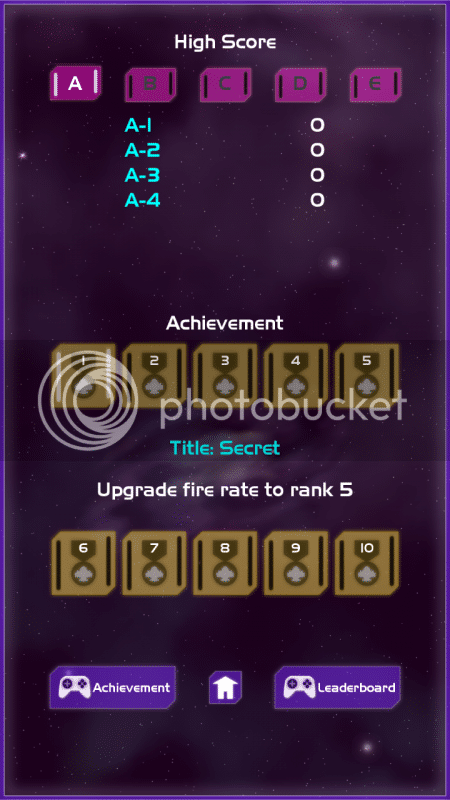 Thank you for posting your app!

Good luck with it!
OP

awesome! I love the soundtrack!
OP

thanks kingaboeboe tell your friends!
You must log in or register to reply here.