Now Everyone Can Download Fortnite Battle Royale for iOS 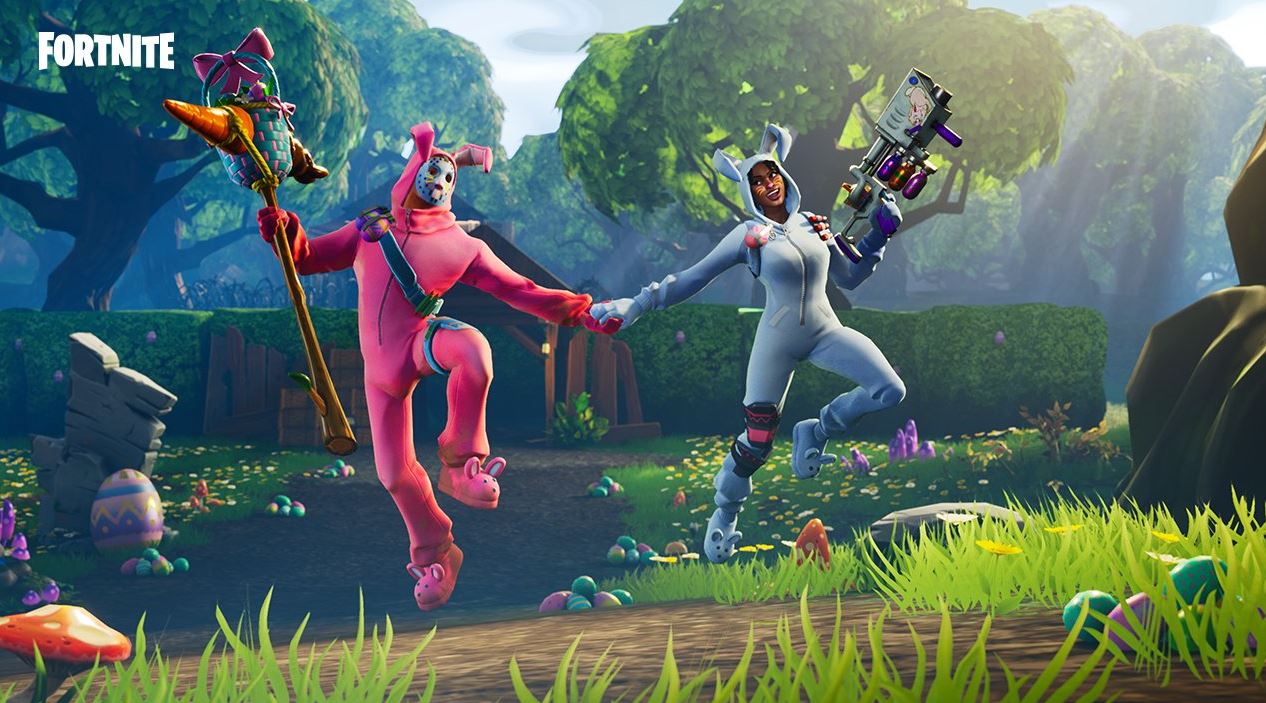 AppleInsider reports today that Epic Games has finally made the massively popular Fortnite Battle Royale available to all iOS users (Android users must wait a few more weeks) rather than only those who have been invited to play.

During March, only those players who had signed up to the game’s invite event at the official Fortnite website, or who had been sent an invite code by a friend already playing the game, were able to play the iOS version, but Epic has just announced on Twitter today that Fortnite Battle Royale is now “open everywhere on iOS.”

However, you’ll need to have either an iPhone SE and upwards, or iPad Mini 4, iPad Air 2, and upwards to play the game, which means if you only have an iPhone 6 or iPhone 6 Plus, iPad Air, iPad Mini 3, or any earlier device, you won’t be able to play it.

The 100-player first-person-shooter deathmatch game is very faithful to the original Mac, PC and console game, minus the “Save the World” paid mode. Any progress that you make on any version of the game will be saved across all versions.

Epic Games has even promised that iOS Fortnite players can expect the same weekly updates as on all the other platforms.

Even prior to being made available to all players and not just invitees, Fortnite was already estimated to have earned $1 million in in-app purchases in its first 3 days on iOS, and $1.5 million in 4 days.

Source: 'Fortnite Battle Royale' for iOS now available to all, no invite required
You must log in or register to reply here.