Nintendo is Bringing Fire Emblem and Animal Crossing to Smartphones 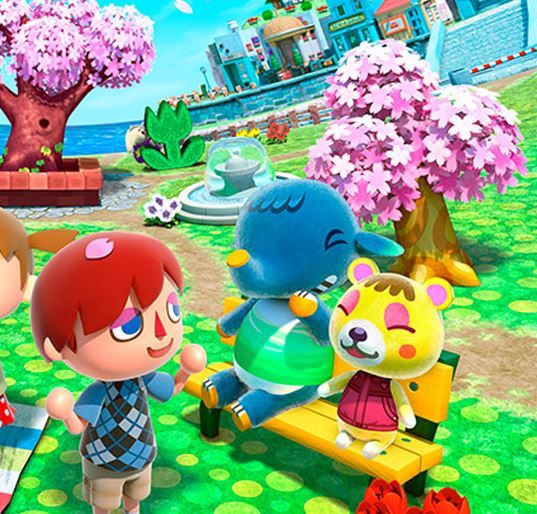 MCV reports on exciting news from Nintendo today, which has revealed that it will be bringing its Fire Emblem and Animal Crossing franchises to the smartphone market, something that fans have been wanting for a long time.

“Both of these are pure game applications,” said Nintendo today. “Compared to Miitomo, they have more prominent game elements, and the game content will tie closely into Nintendo’s dedicated games business.”

Nintendo said that it “will provide more details about these applications closer to their launch period, and aims to have multiple types of apps that appeal to different audiences and different groups of people.”

The Animal Crossing and Fire Emblem games will arrive on iOS and other devices sometime this Autumn.

Source: Fire Emblem and Animal Crossing smartphone games confirmed by Nintendo
You must log in or register to reply here.