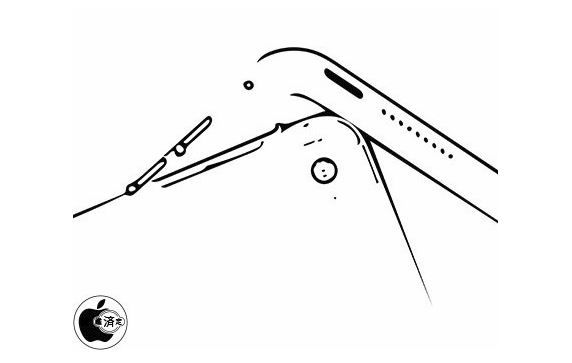 If recent rumours about Apple’s new iPad Pro tablet are to be believed, Apple has postponed plans to launch the larger tablet in the near future so that its manufacturing partners can concentrate on cranking out iPhone 6 Plus units to keep up with the heavy demand.

However, that doesn’t mean that plans for the iPad Pro have been shelved by Apple altogether, and as MacRumors reports today, based on new rumours that have just been reported by Japanese Apple site Mac Otakara, it seems that work is still going ahead on the tablet.

The new reports say that the iPad Pro will have a 12.2-inch display, which is a little smaller than the previously rumoured 12.9-inch display.

The same sources also say that the iPad Pro will have speakers and a microphone on the top and bottom edges of the iPad, resulting in improved stereo sound. The design concept for the iPad Pro is apparently similar to that of the iPad Air 2, with the exception of the new set of speakers.

Mac Otakara also says that the iPad Pro will be just 7mm thick, which is almost the same thickness as the iPhone 6 (6.9mm) and iPhone 6 Plus (7.1mm).

There is even a basic drawing included in the report, which shows what looks to be a speaker grill at the top of the tablet.

As far as the credibility of these latest rumours is concerned, as MacRumors points out, Mac Otakara has a pretty good record when it comes to predictions about forthcoming Apple products.

Source: MacRumors
You must log in or register to reply here.