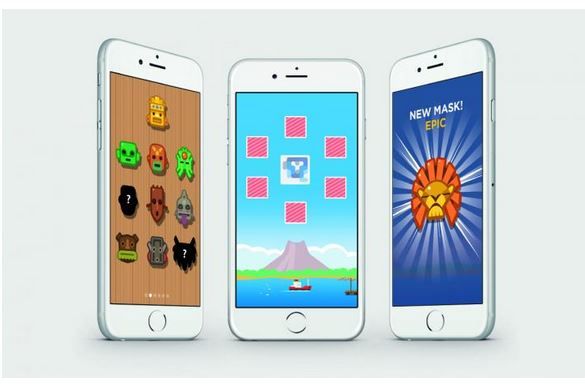 International Business Times reports that a new iPad memory app is being used to help people with schizophrenia.

The app, Wizard, was developed by University of Cambridge researchers for the main purpose of improving episodic memory, which entails such things as trying to remember where you parked your car in the parking lot. And it turns out that episodic memory is one of the cognitive functions affected by schizophrenia, along with attention deficit, clouded judgement, and delusions.

Wizard features memory tasks as part of a narrative where the player gets to choose their own character and name, and then complete a series of tasks.

In a new study, published in the Philosophical Transactions Journal of the Royal Society, 22 participants who had been diagnosed with schizophrenia either took part in the cognitive training or joined the control group. The cognitive training group participants played Wizard for 8 hours in total in a 4-week period, while those in the control group did not play the game at all.

When the participants’ episodic memory was tested after 4 weeks, along with their enjoyment of, and engagement with, the app, researchers found that those in the cognitive training group had an increase in their ability to perform episodic memory tasks, and also had more engagement and attention than the control group participants.

Source: http://www.ibtimes.com/schizophrenia-could-be-helped-ipad-app-wizard-2035727
You must log in or register to reply here.