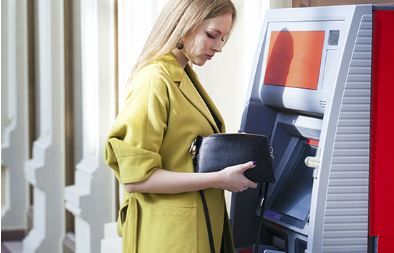 9to5 Mac reports that following on from Bank of America announcing support of Apple Pay ATM withdrawals several weeks ago, FIS and Payment Alliance International have now announced their new partnership that will see users able to withdraw cash from ATMs via Touch ID.

The service will be coming to more than 70,000 ATMs, including freestanding ones in retail stores, malls, restaurants, and more.

Rather than using Apple Pay, however, FIS Cardless Cash works via QR codes and an iOS app that lets you withdraw your money from an ATM without having to use your actual card, but will use Touch ID input to authenticate it.

According to FIS, these transactions should take under 10 seconds, and will be recorded via a digital receipt on your phone.

This is a significant step for cardless payments, with Payment Alliance International being the biggers provider of private ATMs in the US.

Source: The end of plastic cards nears: Over 70,000 ATMs will soon support Touch ID withdrawals
You must log in or register to reply here.

Google Wallet for iOS has Been Updated to Support Touch ID