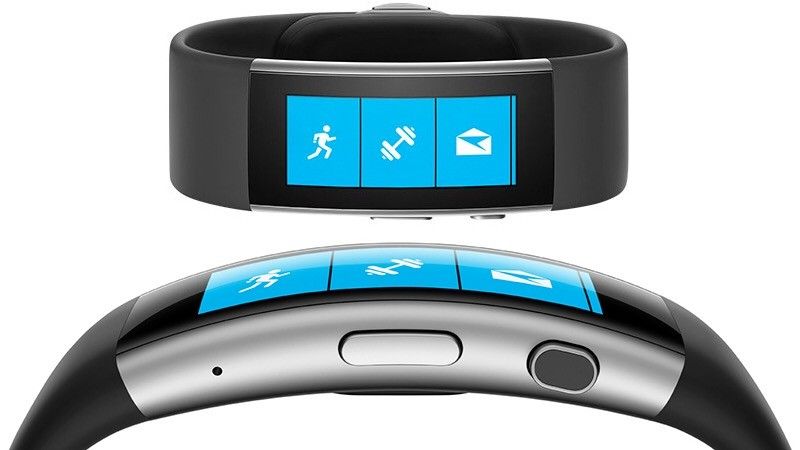 Microsoft is also accepting other wearables for users to trade for a new Band 2, including a FitBit Flex ($10), Sony SmartWatch 3 ($25), and Pebble Time Steel ($25). Of course, in order to have your device accepted, it has to meet a couple of requirements, as follows:
The program will end on February 7, and is available only to users on the Microsoft Online Store in the United States and Canada. Microsoft unveiled the Band 2 at an event back in October, and launched it the same month, introducing a new curved screen with durable Corning Gorilla Glass 3 and an improved touch display on the wearable smartwatch.

And for a device with a small fraction of the capability of the Apple Watch.

I bet it has the BSOD feature which has been with every incarnation of Microsoft products since day 1. I'll also wager that at least twice per month, and always on a Tuesday, it wants to download updates.

See, there's two things the Apple Watch doesn't do.
A

HAHAHAHAHAHA. Oh, Microsoft, you kill me sometimes.
You must log in or register to reply here.