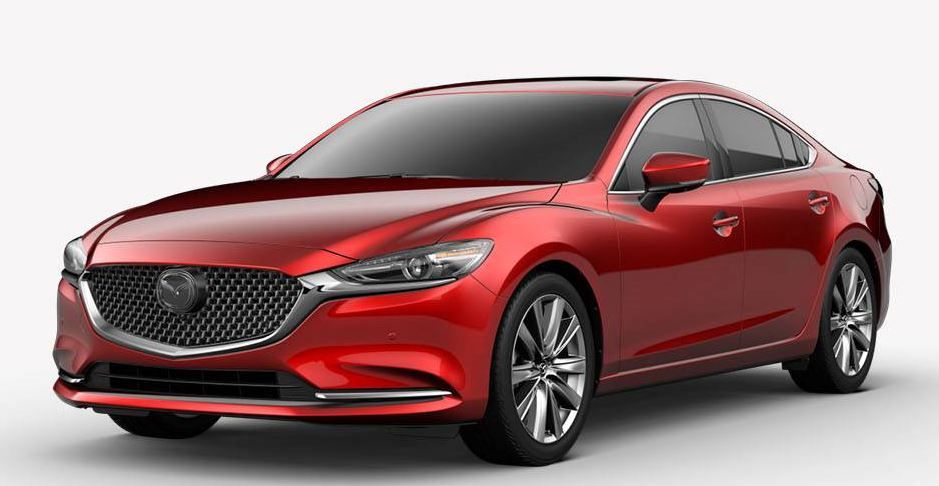 MacRumors reports that Mazda has announced at the New York International Auto Show that it is finally bringing Apple CarPlay to one of its vehicles.

The first Mazda vehicle to have CarPlay support is the new 2018 Mazda6, and it is set to get the feature this summer.

All 2018 Mazda6 models with Touring trim level and higher will be able to get CarPlay as an upgrade option. Anyone who has already bought their Mazda6 prior to the rollout of CarPlay compatibility will then be able to get it added later to the car once it arrives.

As far as CarPlay coming to other Mazda vehicles is concerned, the New York press event did not make any mention of this, and some Mazda owners have been complaining that Mazda is not providing enough information about when the service might be available for older Mazda automobiles.

However, the Canadian Mazda site features a press release that does mention CarPlay support rolling out “across the entire model line-up” after it first launches in the 2019 CX-9 this summer. It also notes that CarPlay will be available as a Genuine Mazda Accessory retrofit for Mazda Connect systems from the fall.

Mazda has not yet confirmed if this also applies in the U.S. as well as Canada, but it’s highly likely that it will.

Source: Mazda Announces CarPlay Support for 2018 Mazda6
You must log in or register to reply here.