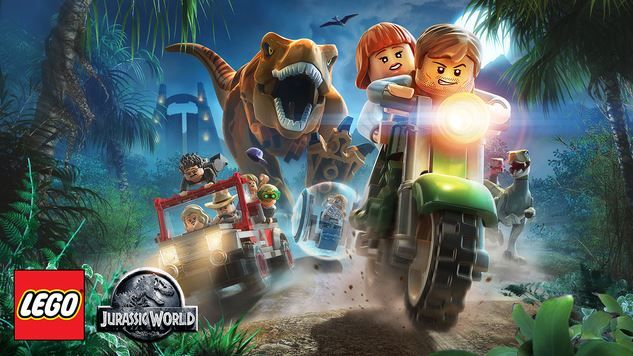 Warner Bros. Interactive Entertainment, TT Games, The LEGO Group and Universal Brand Development have today released LEGO Jurassic World for iOS, which for the first time ever in a LEGO video game will see players being able to use Apple’s 3D Touch controls.

The action and storylines have all been reimagined in typically humorous TT Games’ LEGO humour, recreating famous scenes from the movies in locations including Isla Nublar and Isla Sorna.

“We’re excited to bring the adventure of LEGO Jurassic World to mobile devices,” said Tom Stone, Managing Director, TT Games. “From creating and playing as a dinosaur, to journeying through Isla Nublar and beyond, fans can now immerse themselves directly into the action of the iconic film franchise wherever and whenever they want.”
Click to expand...