Laugh Of The Day 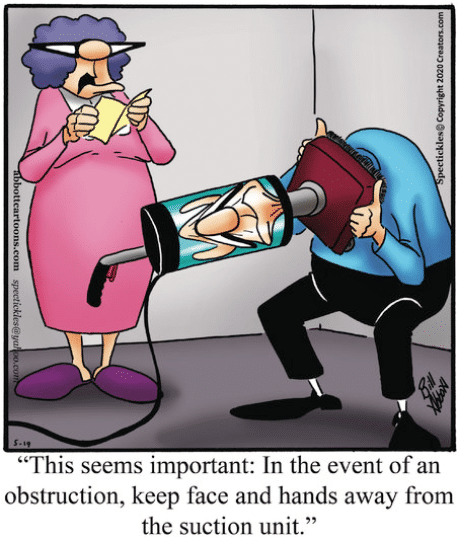 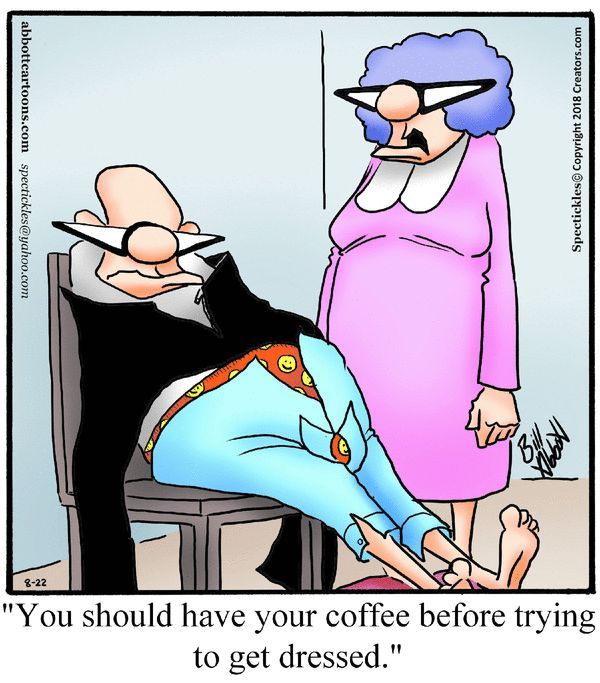 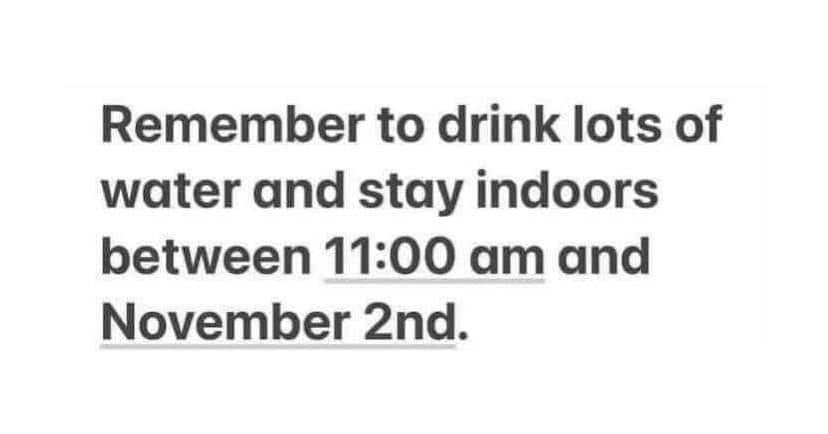 Bob found out he was going
to inherit a fortune when his
sickly father died, and he decided he
needed a woman to enjoy it with.

So one evening he went to a sin-
gles bar where he spotted the
most beautiful woman he had
ever seen.

Her natural beauty took his breath
away. "I may look like just an ordi-
nary man," he said as he walked
up to her, "but in just a week or
two my father will die, and I'll in-
herit 20 million dollars."

Impressed, the woman went home
with him that evening………. Three
days later, she became his stepmother. 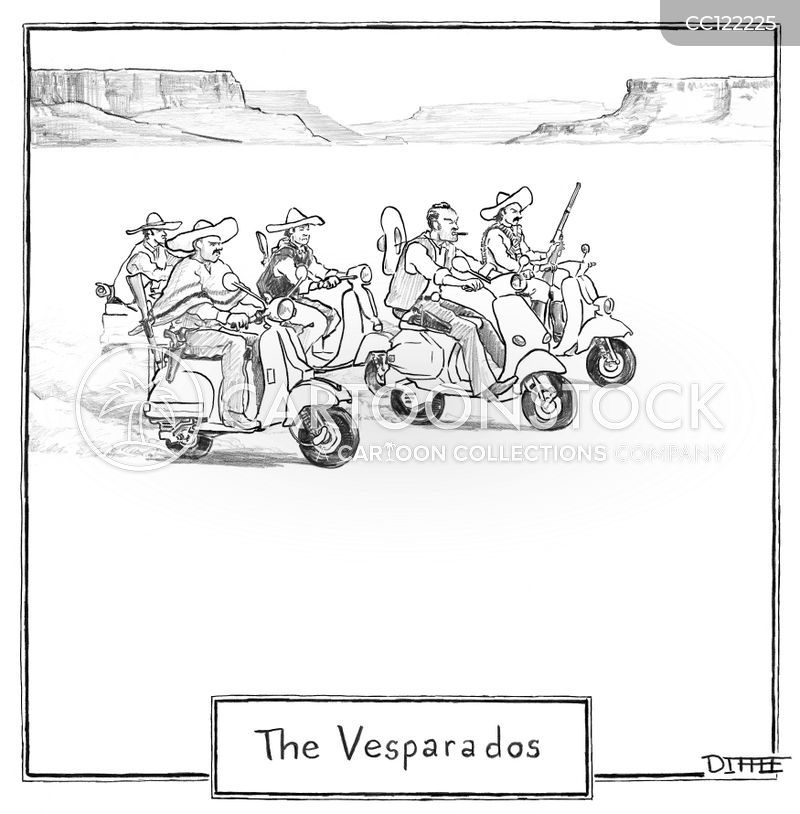 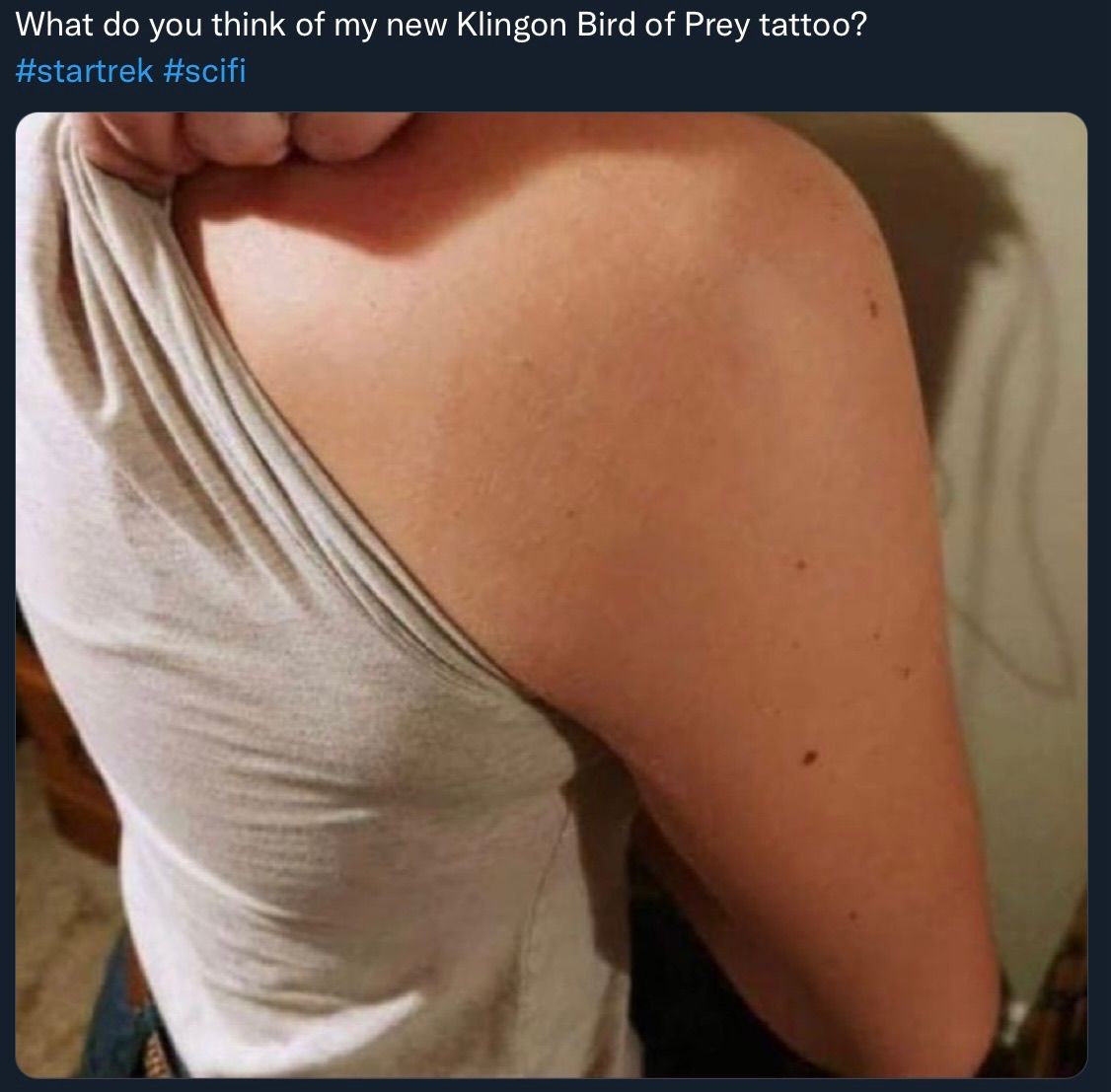 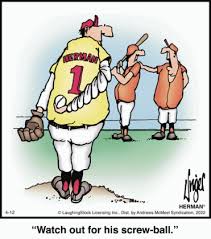 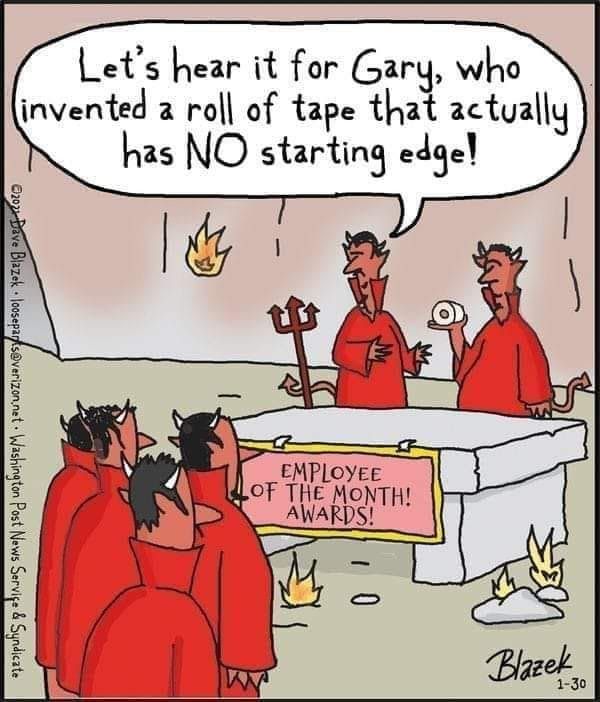 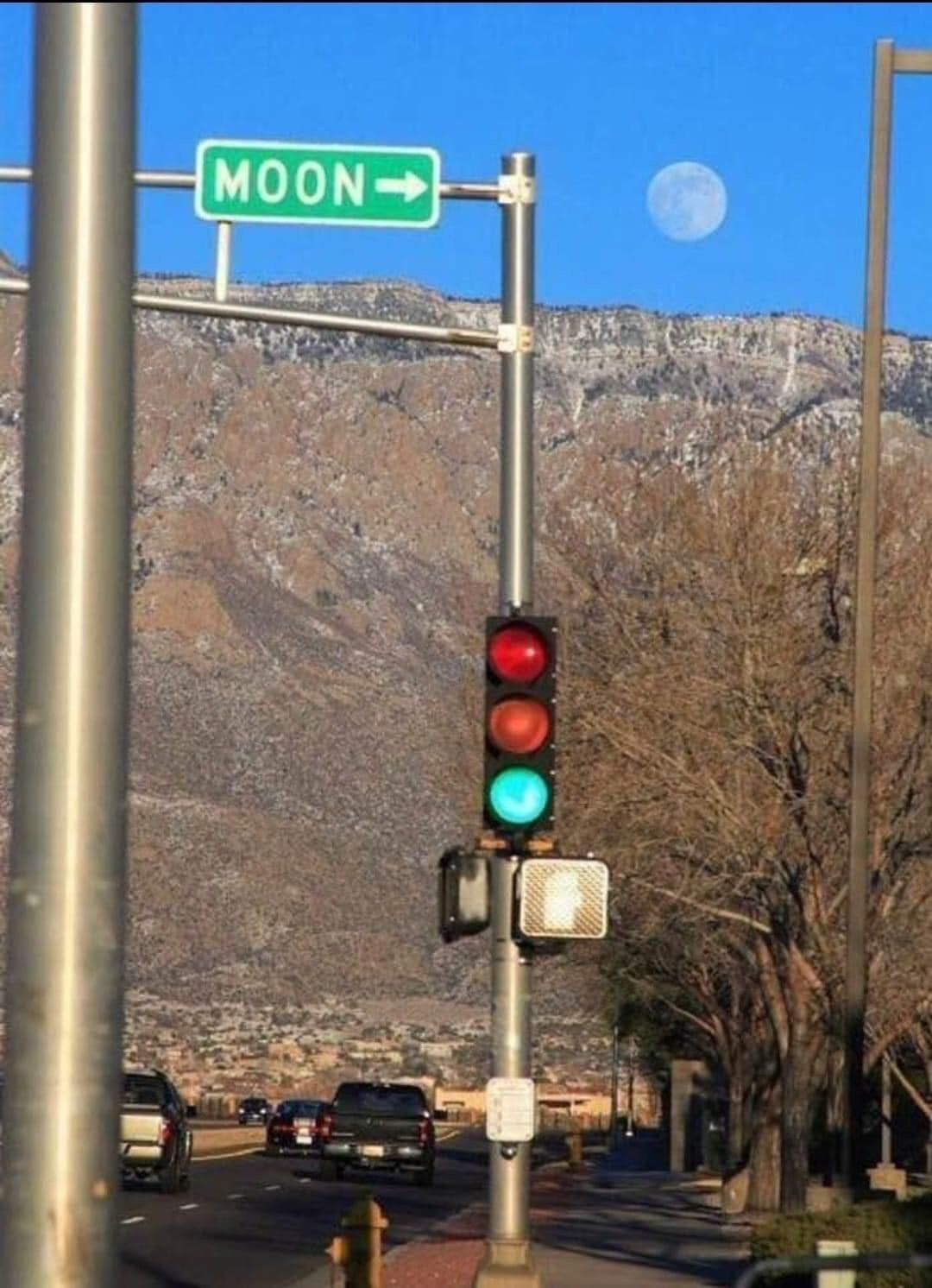 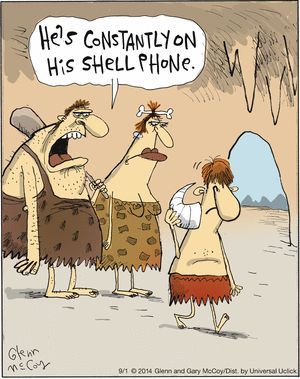 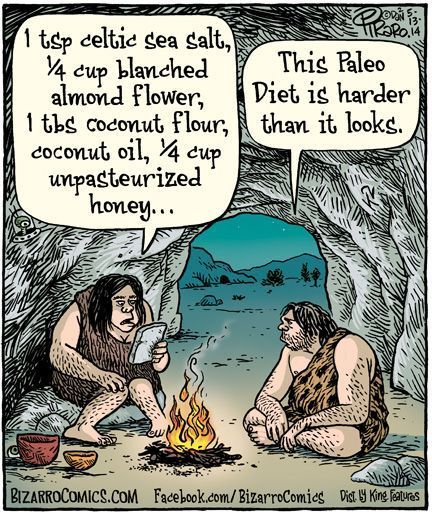 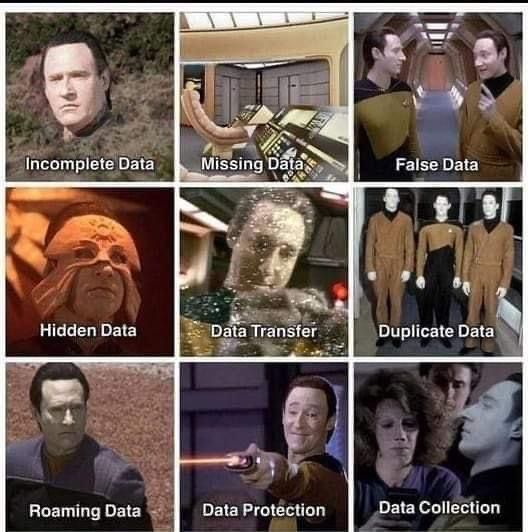 You laugh, You lose