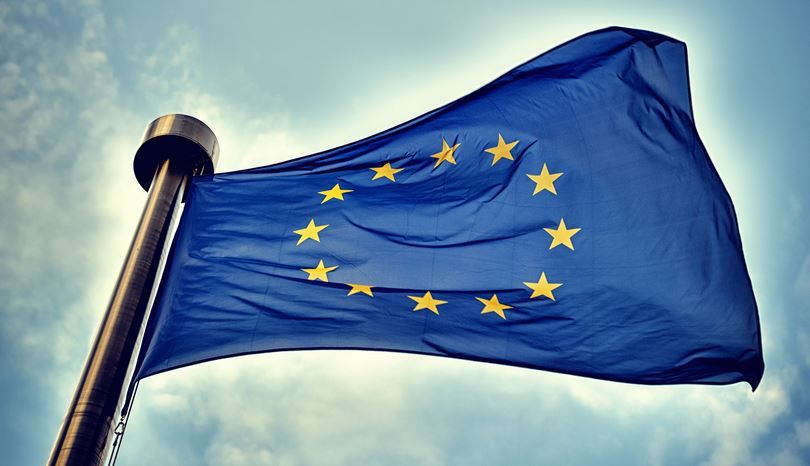 Following on from the EU Commission’s shock ruling this week that Apple must pay 13 billion Euros ($14.5 billion) in back taxes to Ireland, the Irish cabinet has met today and agreed to join Apple in appealing the decision.

Reuters reports that it is not only Apple and the Irish government that is annoyed about the ruling from the EU, but also the U.S. government, which thinks that the EU is trying to take tax revenue that belong to the U.S.

Ever since the ruling was announced this week, Ireland has protested that it does not want the payment that EU is demanding Apple pay it. Ireland’s finance minister, Michael Noonan, said that the ruling by the EU was “little short of bizarre and outrageous.

“How could any foreign direct investor come into Europe if they thought the valid arrangements they made under law could be overturned a generation later and they be liable to pay back money?” he went on to say.

Apple has already stated that it would be appealing the ruling.

Source: Ireland to join Apple in fight against EU tax ruling
You must log in or register to reply here.

M
EU Commission Rules that Apple Must Repay $14.5 Billion in Back Taxes

How to stop Apple from escaping million of State TAXES?