Off on a 3-night trip back to Blowing Rock - again staying at the Chetola Resort but in a different condo complex facing the woods - pic below showing the leaves changing color - more spectacular while driving in on the Blue Ridge Parkway although the best views were the trees close along the road. Dave

P.S. for much more checkout my new pics HERE; next to last entry
. 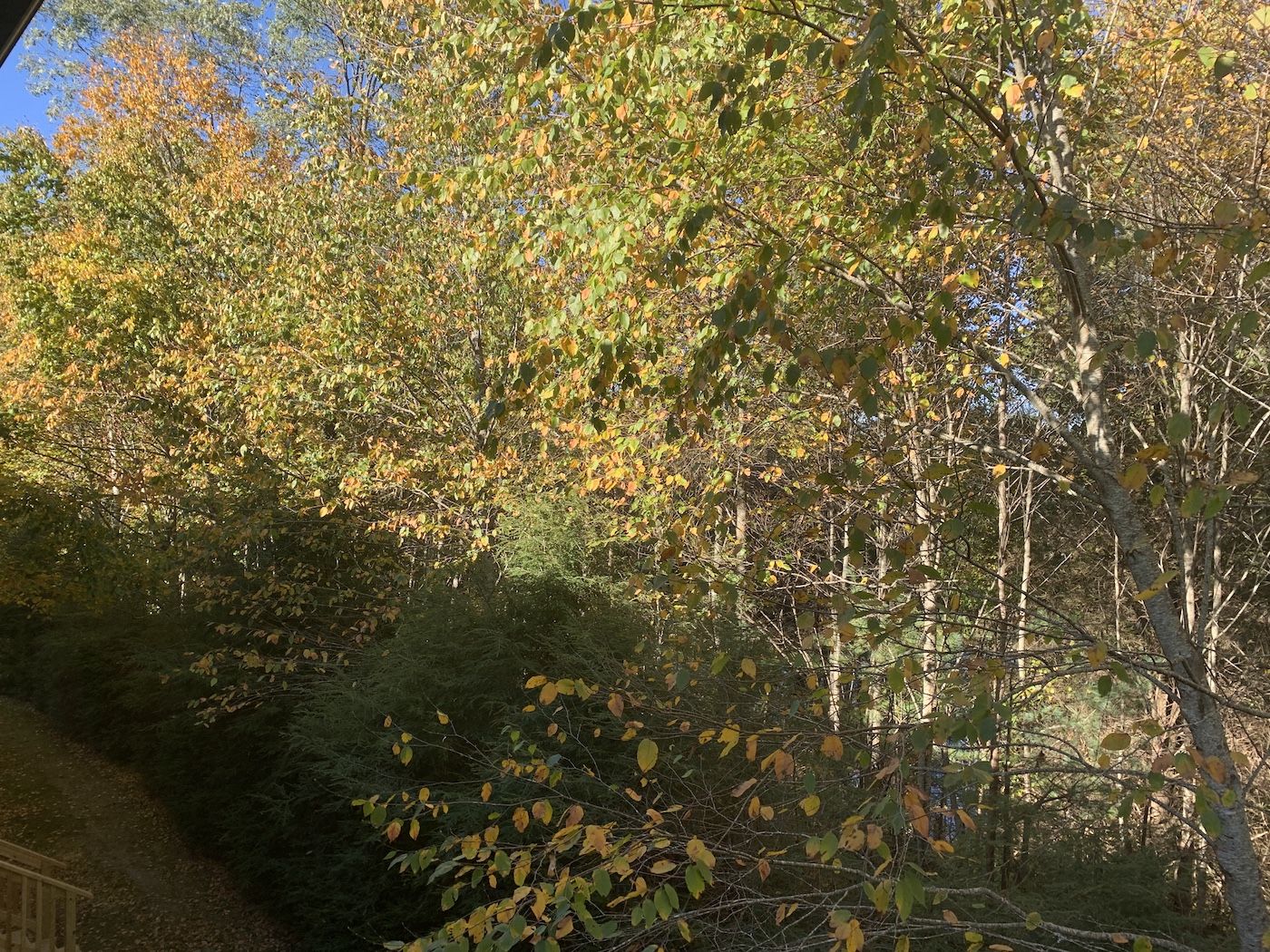 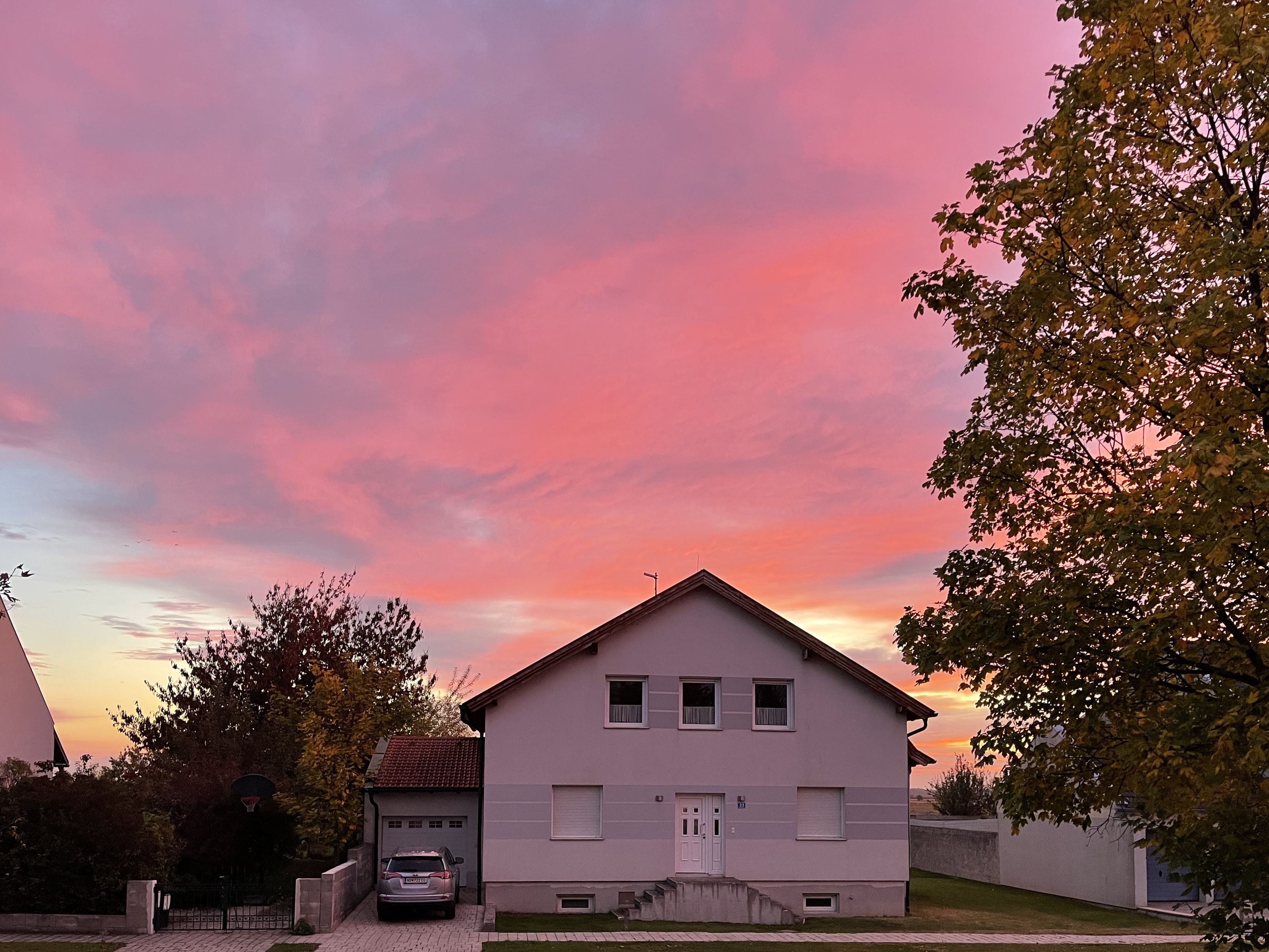 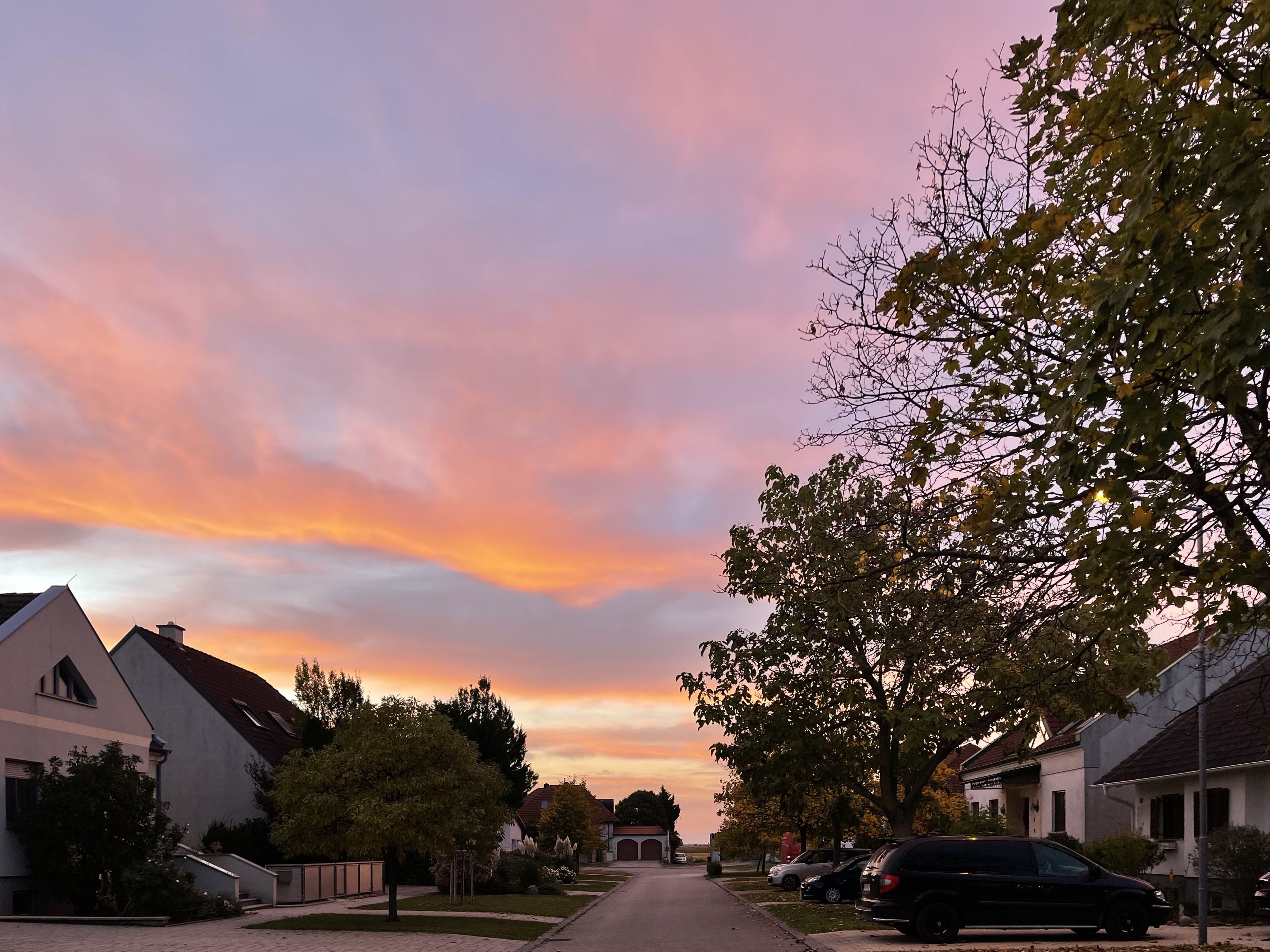 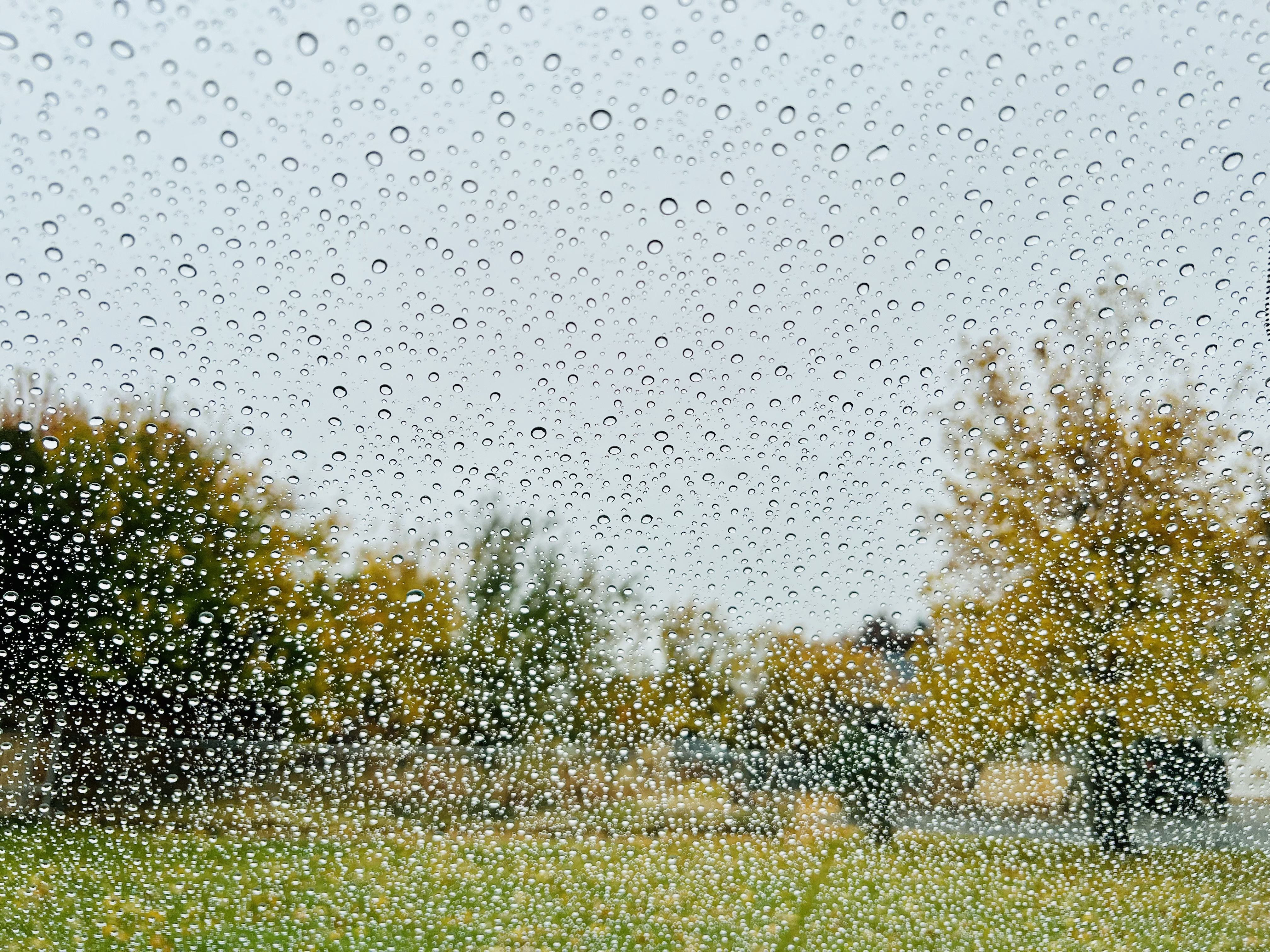 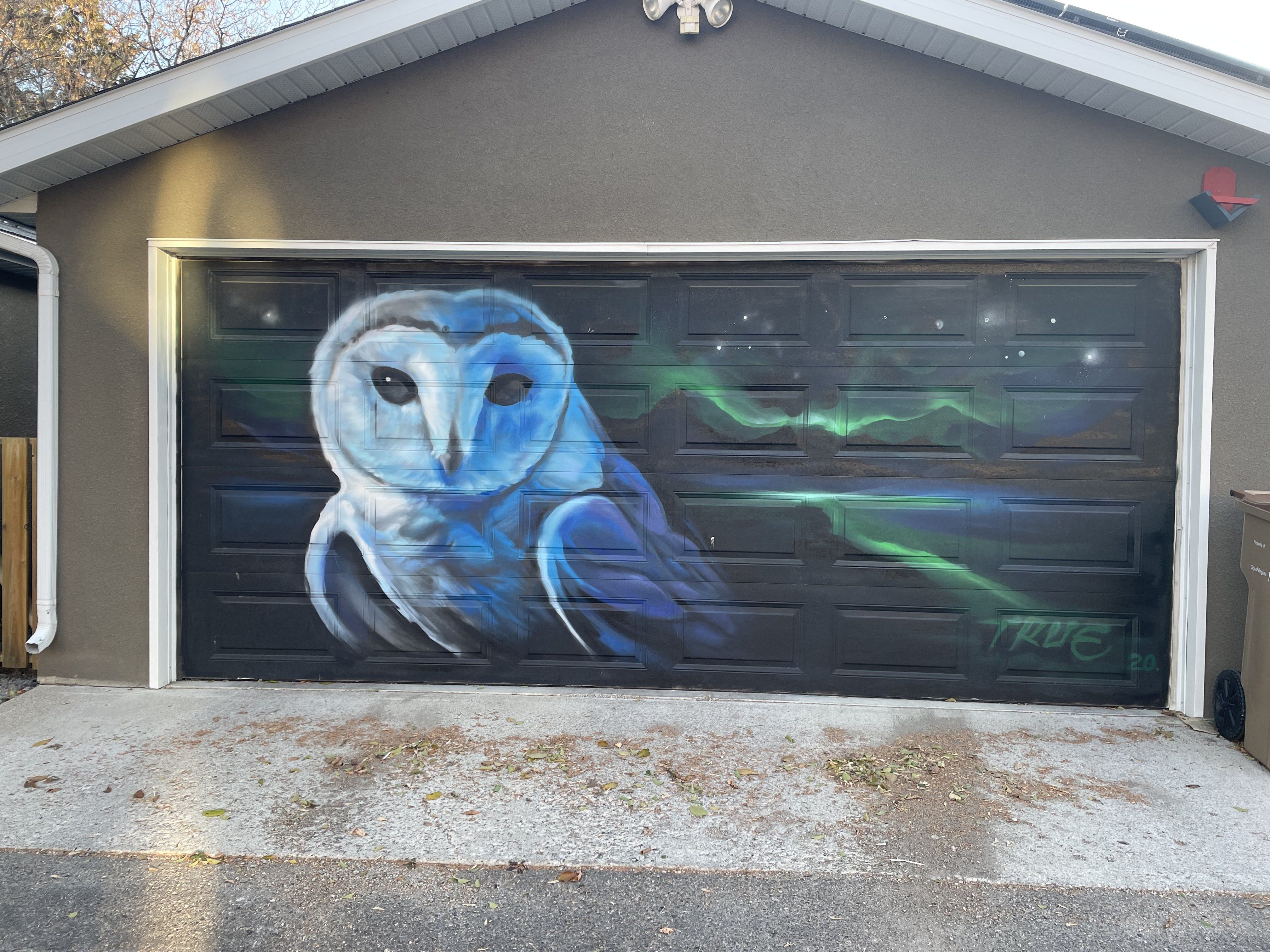 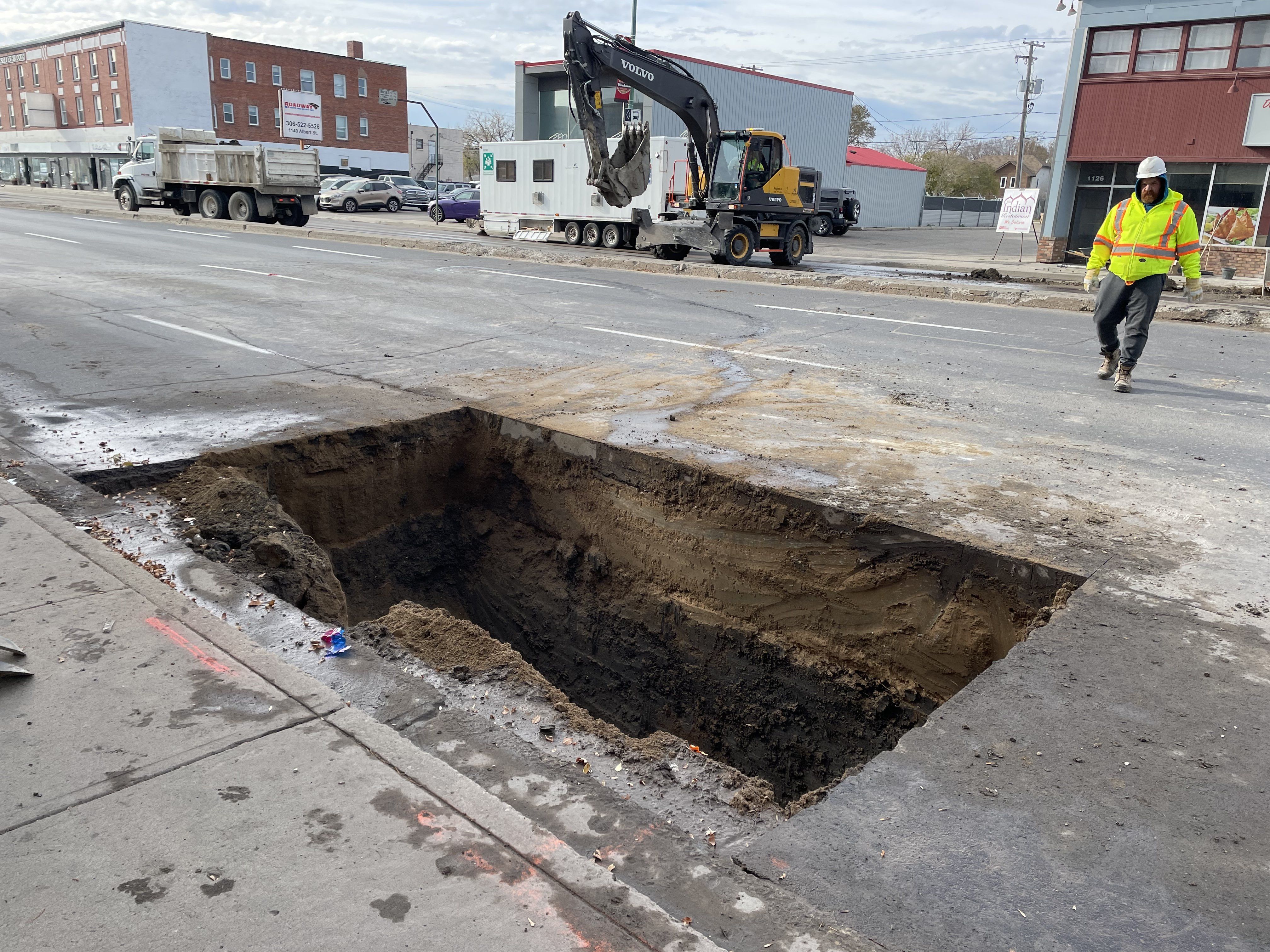 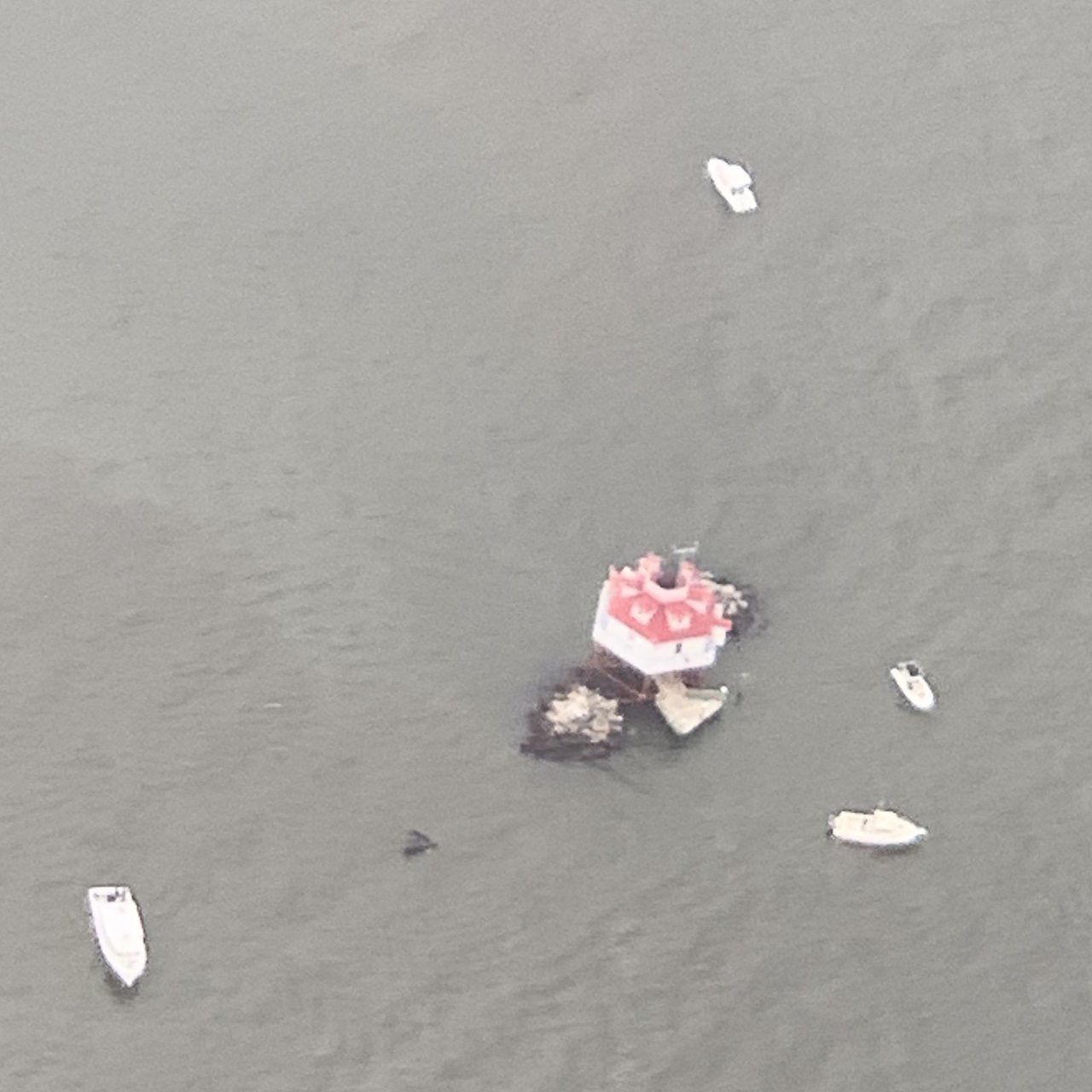 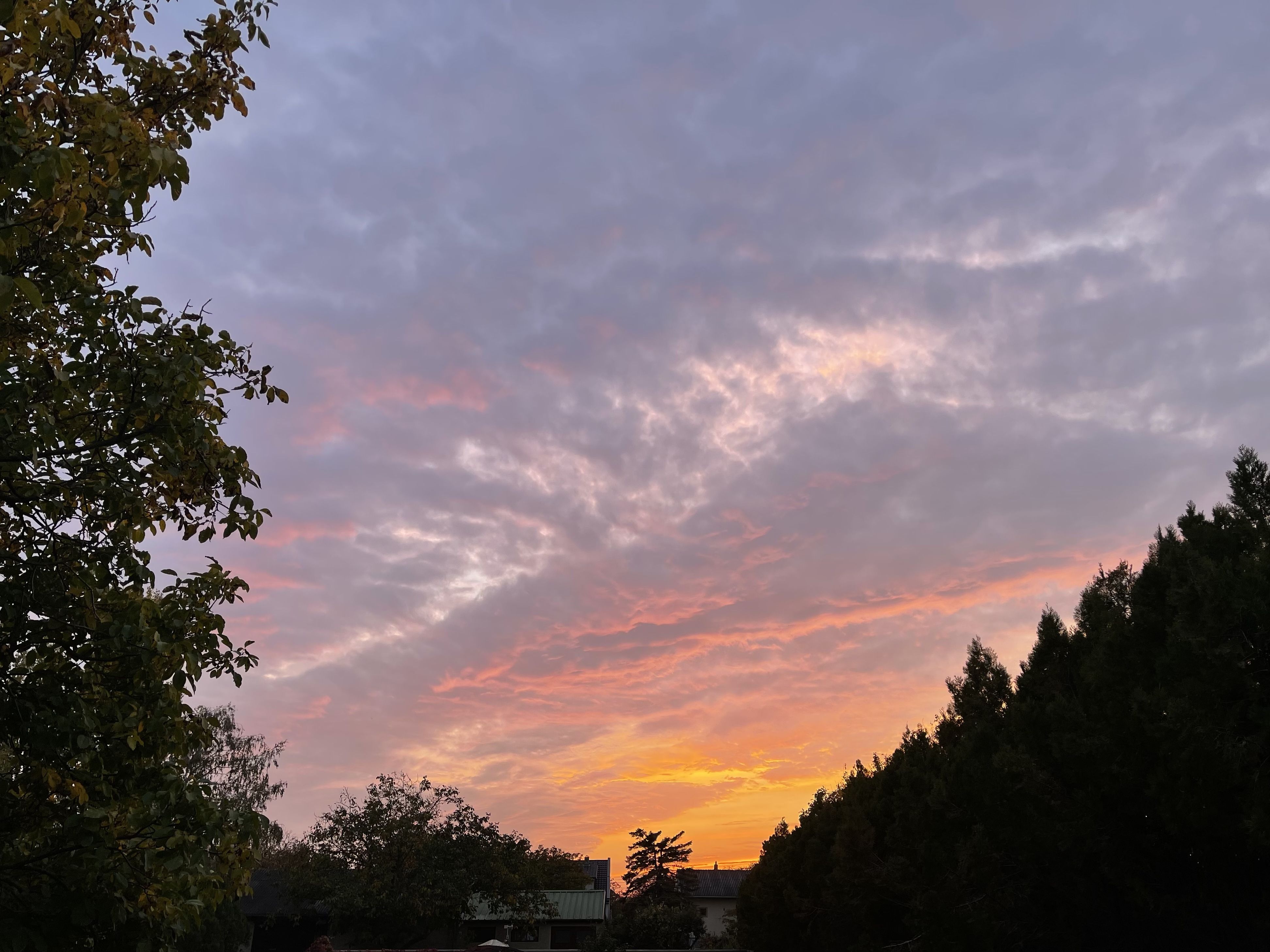 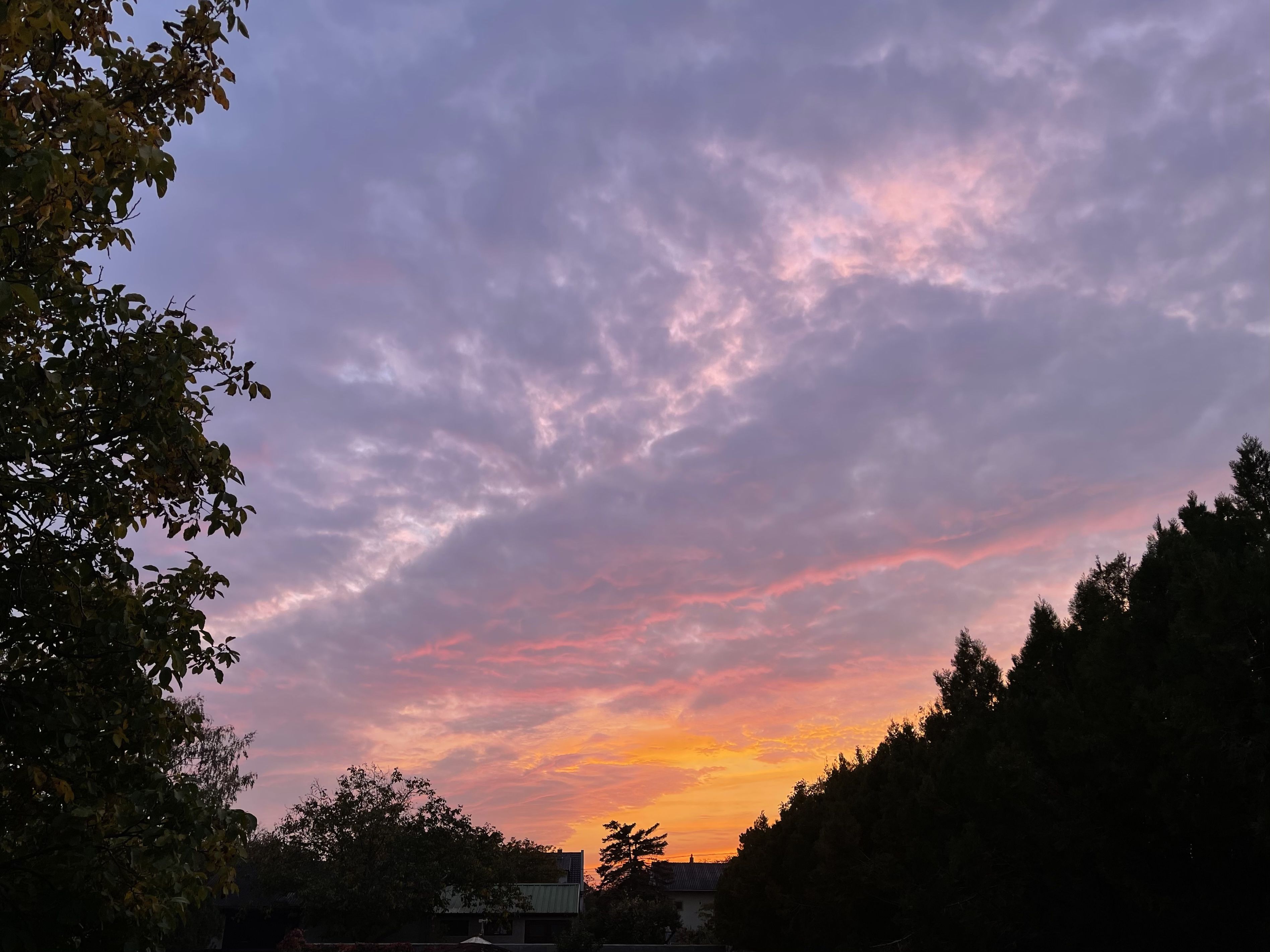 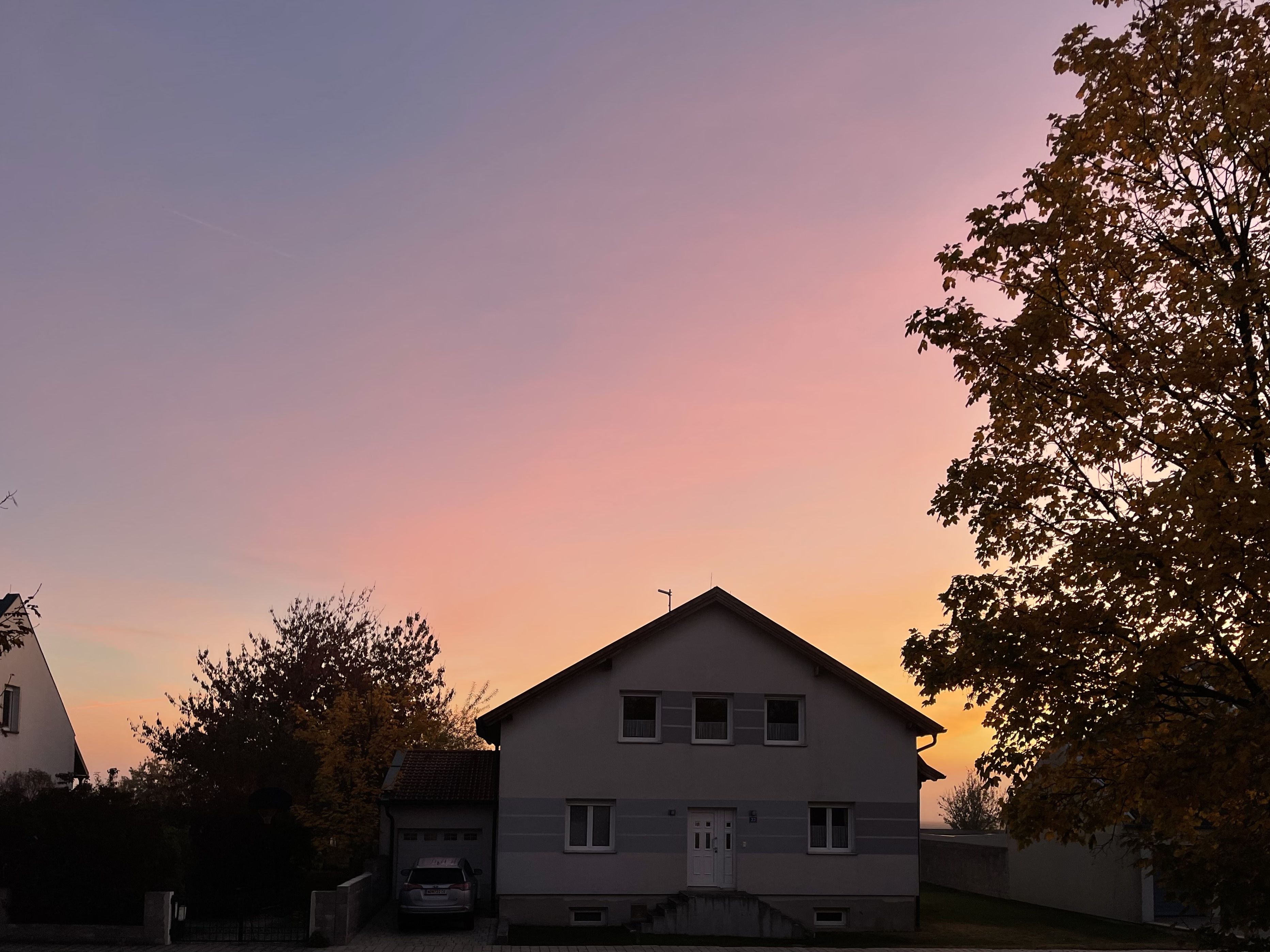 Moon over my workplace. 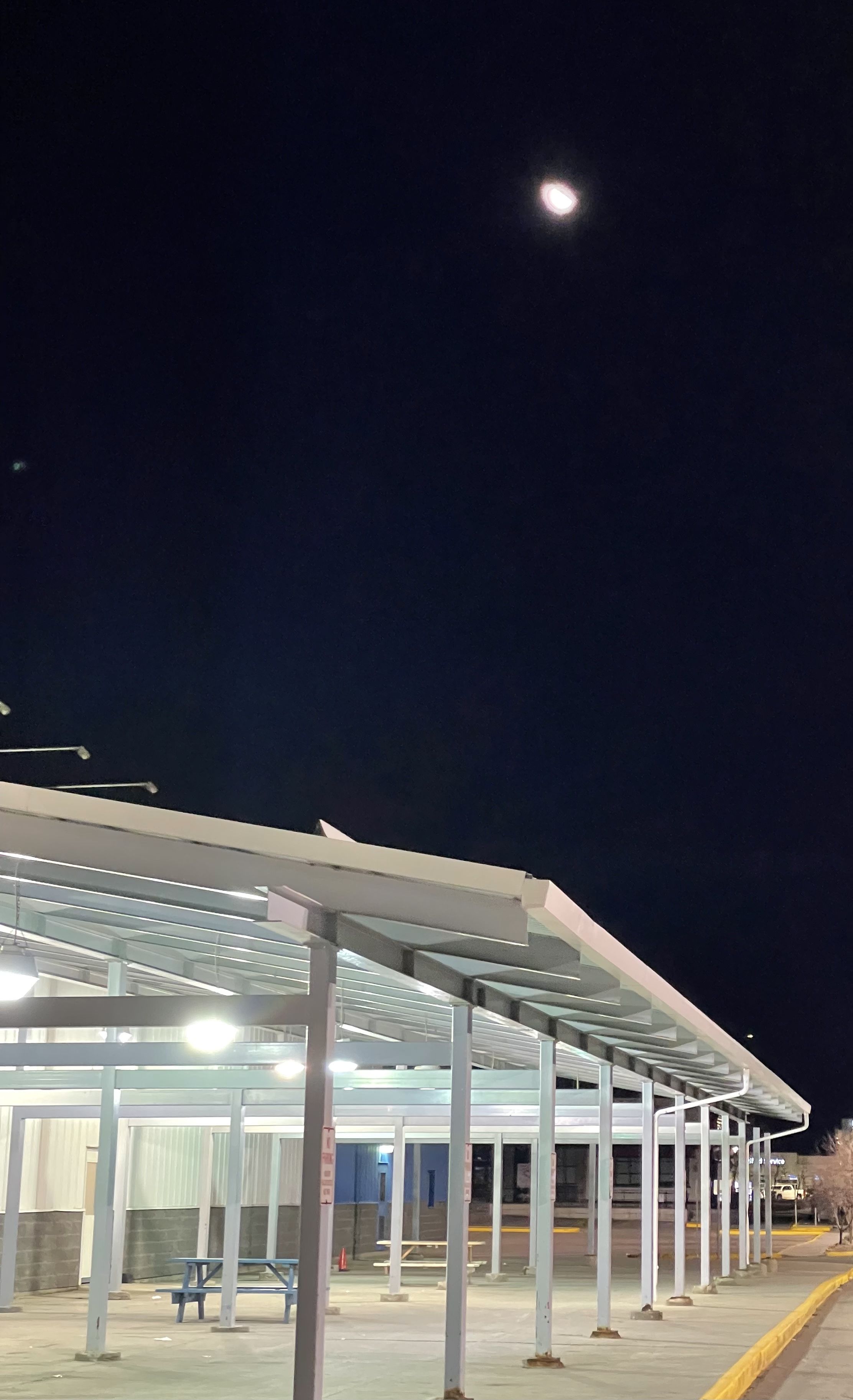 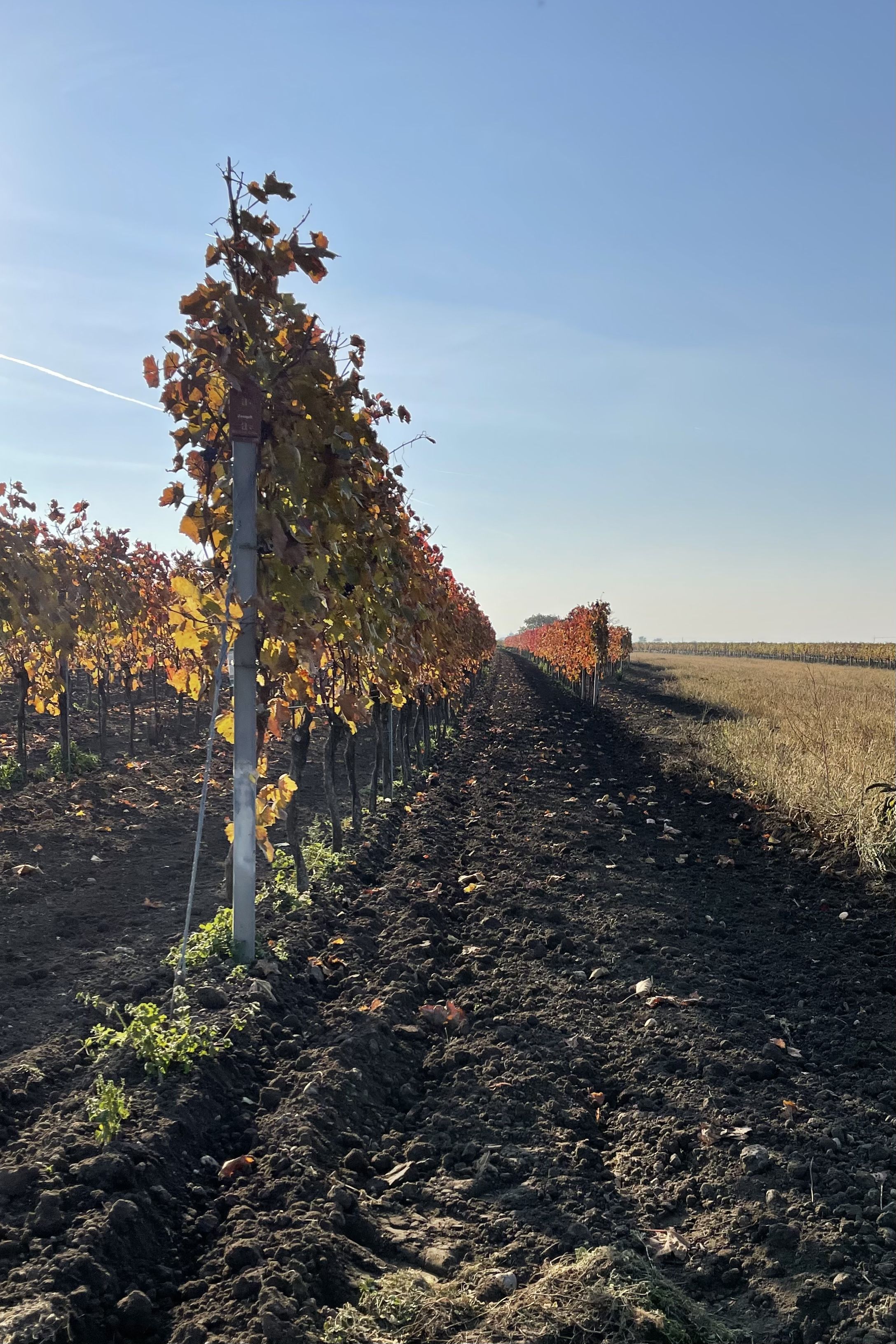 Beginning in November 2018, a 1.2-mile-long section of the freeway in downtown Winston-Salem between Peters Creek Parkway and US 52 was closed for reconstruction to rebuild the substandard roadway, exit and entrance ramps, and bridges. (see below & HERE) - completed in early 2020 - an 18.5 mile section west of the downtown project was renamed Salem Parkway, honoring the original settlement of Salem (now 'Old Salem'). The highway started in the early 1950s as part of Interstate 40, became Interstate Business 40 (after the southern I-40 bypass was completed), and now Salem Parkway - quite an honor, although I am obviously biased - Dave

WINSTON-SALEM, N.C. —
UPDATE: The Salem Parkway project was named the Grand Prize winner in the American Association of State Highway Transportation's 2021 America's Transportation Awards. The Salem Parkway project is a finalist in the national 2021 America's Transportation Awards competition. The American Association of State Highway Transportation Officials nominated the parkway as one of 12 finalists. Business 40's transformation into the Salem Parkway is a 1.2-mile improvement project. The project included multiple safety upgrades including new bicycle lanes, replacement of 10 bridges, updating shoulders and ramps and the addition of two new, signature pedestrian bridges. This project has only been possible with the extensive collaboration between the North Carolina Department of Transportation and residents of the area. The winning project could win the national Grand Prize or the People's Choice Award, both valued at $10,000 for a charity or transportation-related scholarship of the winners' choosing. (Source)
Click to expand... 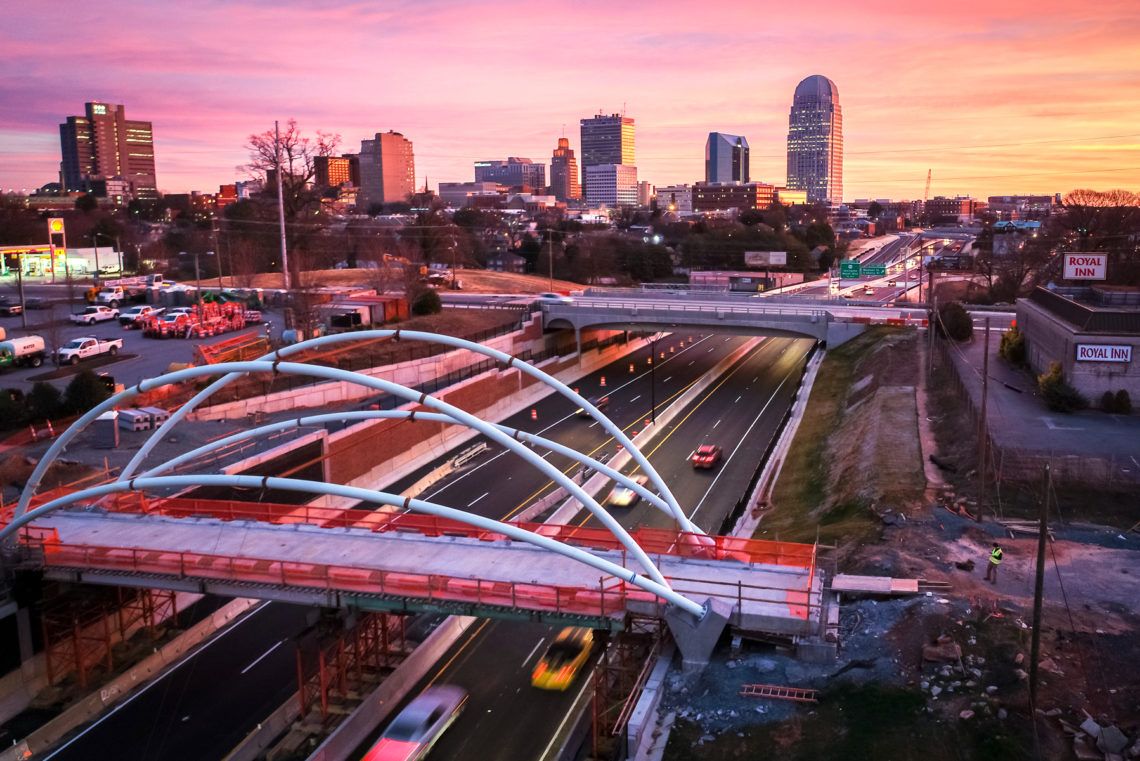 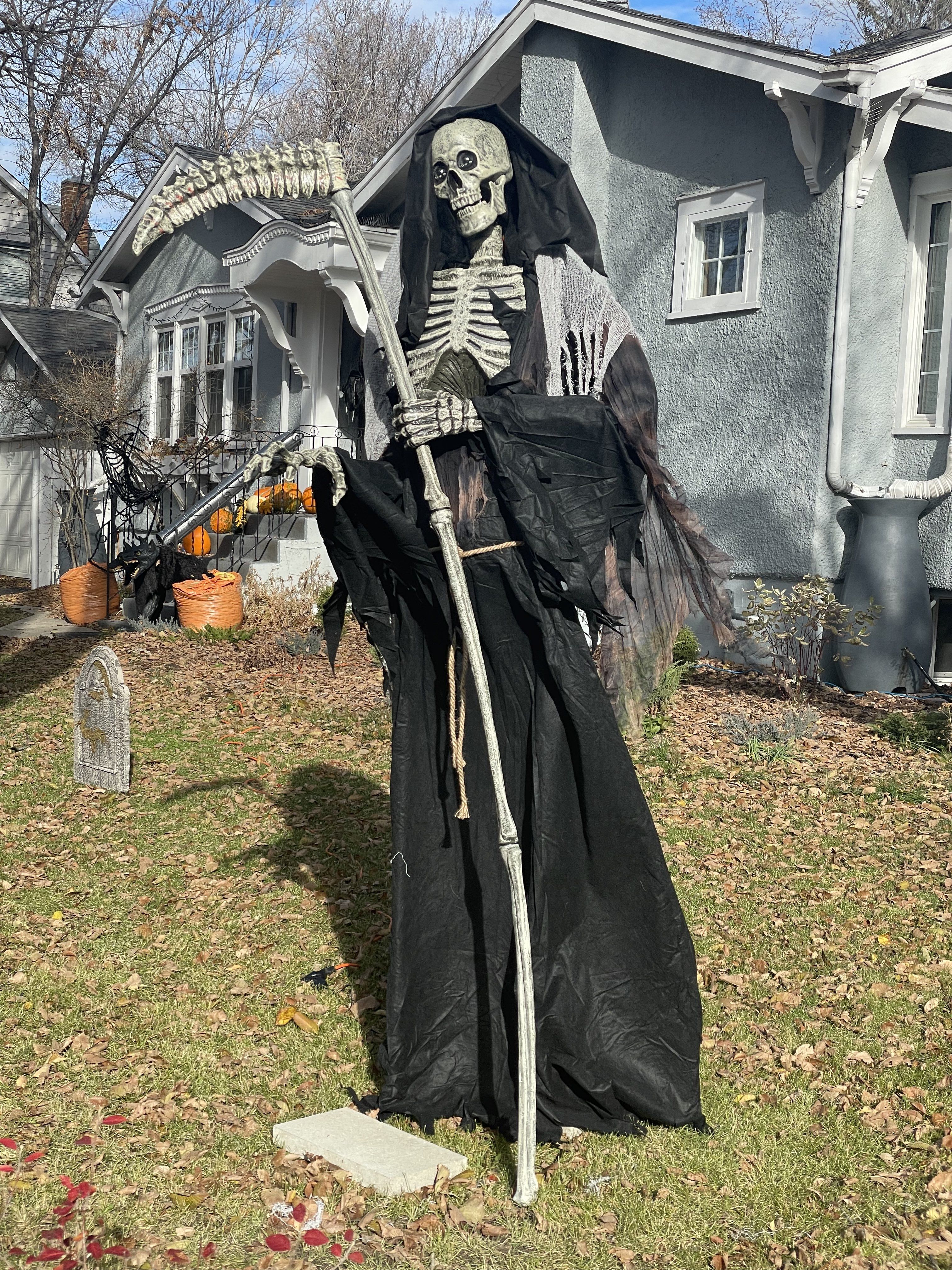 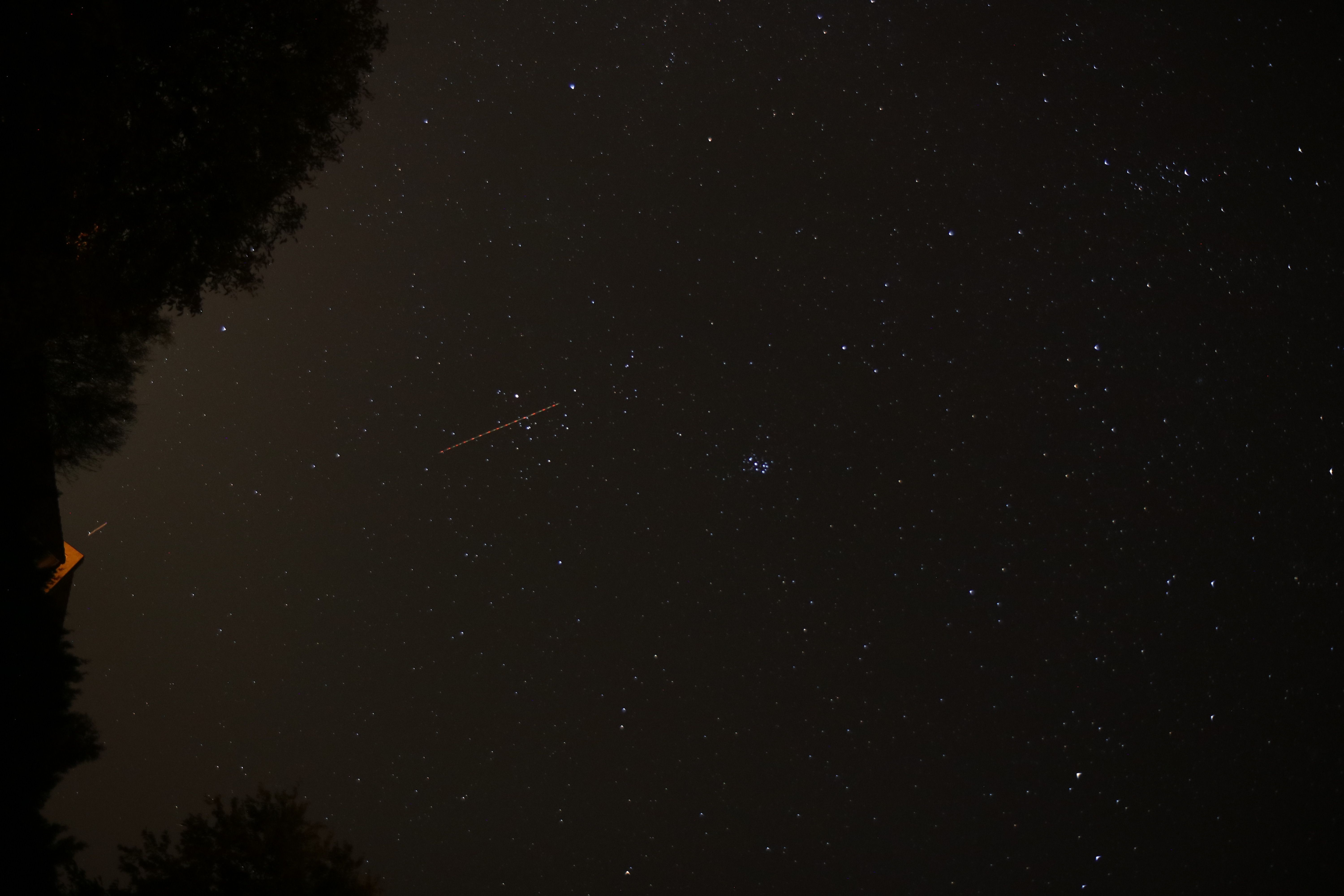 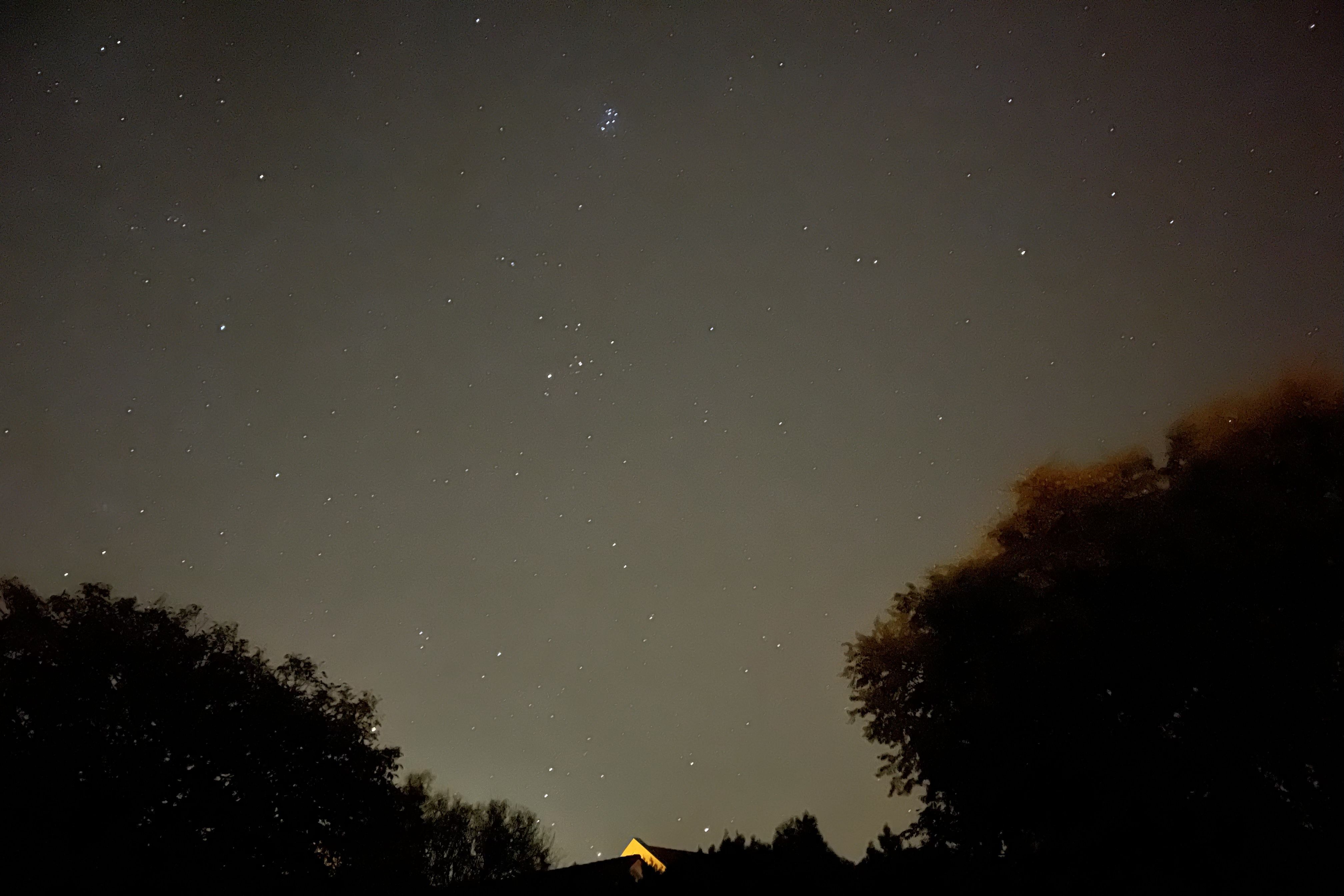 C
How To: Set Up Your iPad the Right Way
2