HomePod Sales Said to be Lacklustre 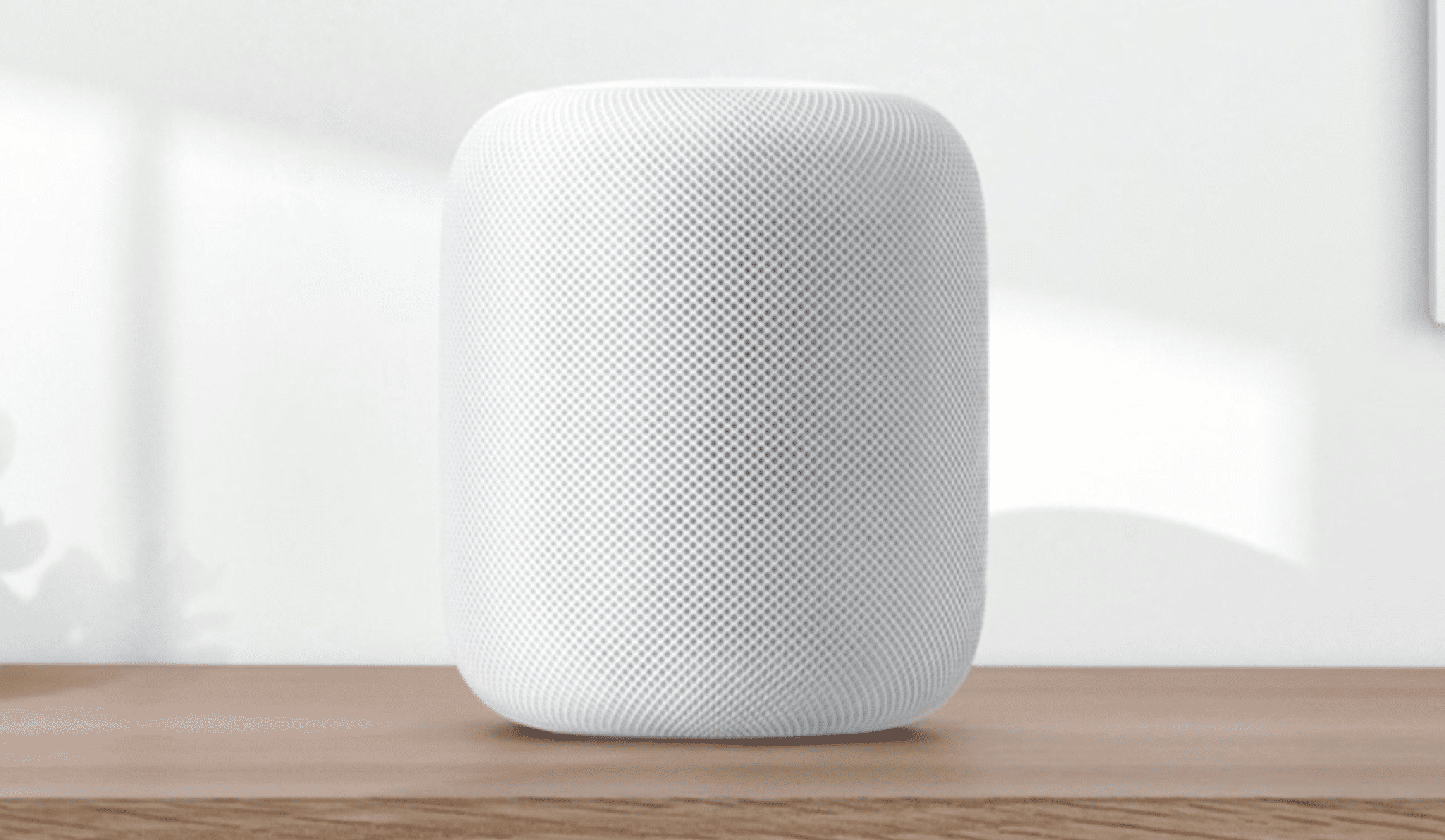 According to a new report from Bloomberg Technology today, Apple’s HomePod has not sold anything like as well as Apple would have hoped.

HomePod arrived in stores in January 2018, but by late March, Bloomberg’s sources say, Apple had already lowered sales forecasts and cut its orders with Inventec, one of the companies that makes HomePod.

HomePod started well, with impressive pre-orders, but according to Slice Intelligence analyst Ken Cassar, when HomePod actually arrived in stores, sales started falling. “Even when people had the ability to hear these things, it still didn’t give Apple another spike,” he said.

Furthermore, Apple Store employees have reported that some stores are selling less than 10 HomePods a day.

As to why HomePod might have failed to capture the public’s imagination, Bloomberg says that despite its exceptional, market-leading sound quality, consumers were disappointed that it wasn’t as versatile as rivals such as Amazon’s Echo.

Analyst Shannon Cross told Bloomberg that unlike Echo or Google Home, HomePod is not able to perform such tasks as answer questions, order takeout food, and so on. Instead, it is mainly an Apple Music player, a control station for some smart home devices, and also sends messages via iPhone, but all with an asking price that is $200 more than the competition, Cross points out.

Apple has made no official comment on HomePod sales in the light of Bloomberg’s story.

Source: Apple’s Stumbling HomePod Isn’t the Hot Seller It Wanted
You must log in or register to reply here.