Folded keyboard, are they any good?

Found a folded keyboard, are they any good? regards Milton.

I had one I got on amazon. I think it was called the verbatim Bluetooth keyboard. I really liked it. The batteries lasted quite a long time and it was great to have a compact option.
C

i got a Protective Case with Embossed Surface for my iPad 2 from digitopz several month ago,this folder case works well and it was easy and convenience to use,maybe you can reference too.
OP

Yea I just had mine delivered and found it great, it is a Logitech one, I am a bookbinder and have just made a REAL leather case to hold it all together, very compact and gives me an option of just taking the iPad or with the keyboard. Thanks for your comments here is a pic of what I made 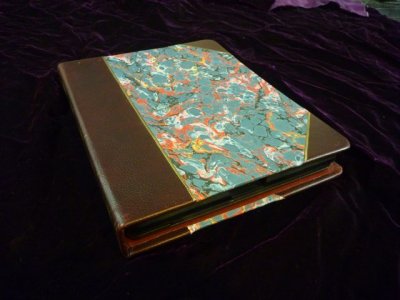 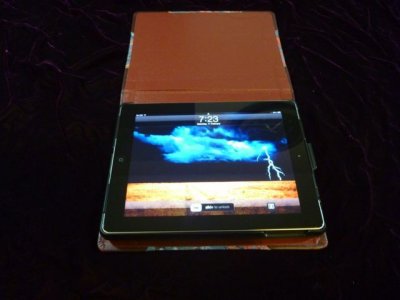 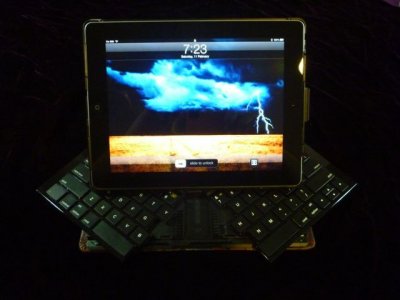 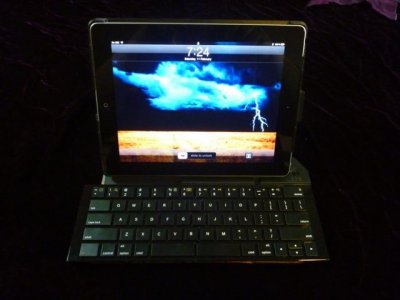 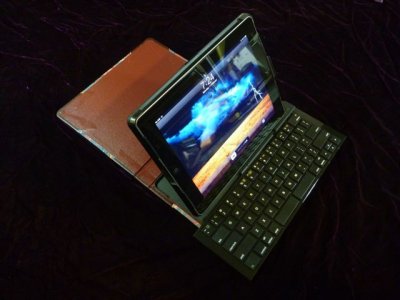 Having said all that, the folding keyboard from Logitech may well be an exception. It's relatively expensive and heavy but it comes from a manufacturer that makes good, very durable keyboards and "unfolds" into a near full size keyboard. If I were in the market for a keyboard that can be combined with an iPad case, it would be the one I'd choose. As it is, I use the Apple Wireless Keyboard with the Origami Workstation keyboard case/stand. Requires a bag to hold both but the AWK is a very good and very durable keyboard so I'm happy. But the Logitech model looks to be an attractive alternative.
S

Ye, I'd say they're pretty decent.
You must log in or register to reply here.

Anyone have experience with iGo's Stowaway BT keyboard?