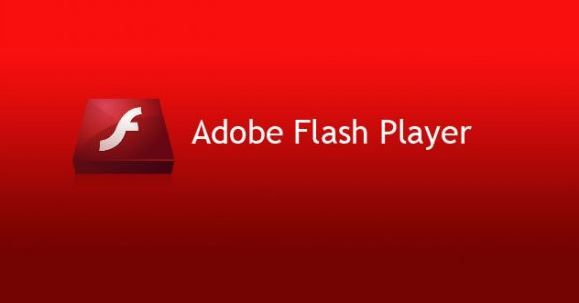 It looks like Adobe Flash is finally on the way out, with Adobe announcing today that it will “end-of-life” Flash by the end of 2020.

9to5 Mac writes that according to Adobe’s blog post announcing the move, Adobe is working with companies such as Apple and Google to work towards ending Flash.

As far as specifics are concerned, Adobe says that it will stop updating and distributing the Flash Player at the end of 2020, and will then encourage content creators to migrate any Flash content that they still have to new open formats such as HTML5, WebGL, and WebAssembly, that have come to the fore in recent years.

Apple wrote about Adobe’s announcement in a post on its WebKit blog, saying, “Apple users have been experiencing the web without Flash for some time. iPhone, iPad, and iPod touch never supported Flash.”

The late Apple co-founder and CEO Steve Jobs was not a fan of Flash, to put it mildly, as his famous 2010 “Thoughts on Flash” article pointed out, “The avalanche of media outlets offering their content for Apple’s mobile devices demonstrates that Flash is no longer necessary to watch video or consume any kind of web content,” said Jobs.

Not for the first time, Jobs predicted the future when he wrote, “New open standards created in the mobile era, such as HTML5, will win on mobile devices (and PCs too). Perhaps Adobe should focus more on creating great HTML5 tools for the future, and less on criticizing Apple for leaving the past behind.”

Source: Adobe working with Apple and others to finally ‘end-of-life’ Flash by 2020

Steve Jobs would have liked this announcement from Adobe.
You must log in or register to reply here.

Adobe Kills Flash For Android And Other Mobile Devices
2 3