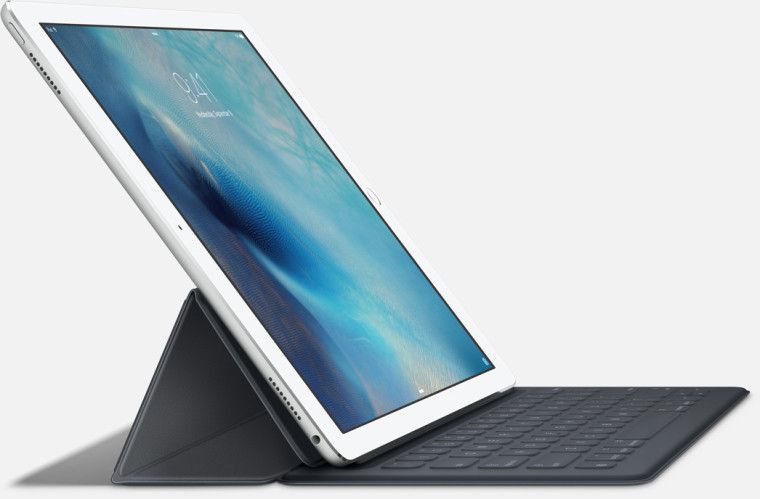 A few days back, we reported the news that the iPad Pro was rumored to have 4GB of onboard. But now this has been confirmed - iOS developer Hamza Sood has used Apple's development tool Xcode and discovered that the iPhone 6s and iPhone 6s Plus each have 2GB of RAM, while the iPad Pro has 4GB of RAM. He said the following on Twitter:

The iPhone 6s and iPhone 6s Plus have long been rumored to have 2GB of RAM, and the confirmation is finally here. We can also expect the ucpoming teardowns to reveal the same thing. As it's usually the case, Apple itself did not mention how much RAM the iPhone 6s, iPhone 6s Plus or iPad Pro have during its "Hey Siri" media event.

By embedding inside the iPad Pro such a big amount of RAM, Apple wants to make sure that creatives, professionals and business working with the device won't be let down by its performance. Do you plan to buy an iPad Pro in the near future?

Source: Hamza Sood
You must log in or register to reply here.

iPad Air 2 (Second Generation) May Be Sporting 2GB of RAM