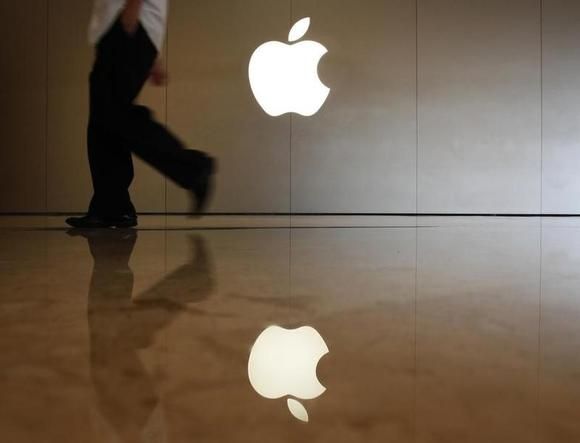 According to a recent article from the Reuters publication, a court in China has ruled that Apple's Siri infringes on patents owned by Chinese company Zhizhen Network Technology. It seems that the Chinese company sued Apple in 2012 for patent infringement, accusing it of infringing its voice-related patents used in its Xiao i Robot.

Apple responded and said that it had never heard of Zhizhen's technology before creating Siri. The Shanghai-based firm is now asking the court to block sales of the iPhone and iPad in the country but Apple has already appealed to the Beijing Higher People's Court.

A Beijing-based Apple spokeswoman said the following in an emailed statement to Reuters:

"Apple believes deeply in protecting innovation, and we take intellectual property rights very seriously. Unfortunately, we were not aware of Zhizhen's patent before we introduced Siri (speech recognition technology) and we do not believe we are using this patent. While a separate court considers this question, we remain open to reasonable discussions with Zhizhen"

When the case first went to court last year, here's what a Zhizhen spokesperson said:

"We noticed iPhone 4S' digital assistance Siri copied Xiao i Robot's artificial intelligence technology when it came out in 2011. Our main goal at the current stage is to let the court validate our claim regarding the infringement."

It's hard to believe that Apple could be capable of doing the things it stands accused by the Chinese company, especially that we know how much Apple cares about intellectual property.

Source: Reuters
You must log in or register to reply here.