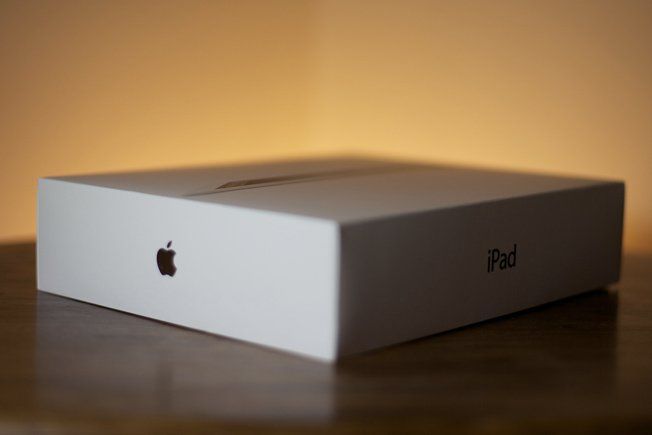 The iPad is a very popular tablet, but somehow recent sales estimations have made even the most optimistic Apple fans raise an eyebrow. The Cupertino-based giant could sell as many as 14 million iPad 2 tablets in the third quarter of 2011, research firm CLSA informs. Most analysts expect the iPad 2 to sell between 10 to 12 million units in Q3, but CLSA checked the sales data available from Display Search and came up with this surprising conclusion.

Not to mention the fact that Apple needs to increase or divert its manufacturing capacity so as to produce the upcoming iPhone 5.
Apple could sell 50 million iPad tablets this year, provided that sales level does not drop. The second most popular tablet, which is manufactured by Asus, is expected to sell only two million units by the end of 2011.

It is worth mentioning that previous predictions related to the iPad’s sales level have been rather inaccurate in the past. ”Keep in mind that AAPL has missed iPad consensus in 2 out of the last 3 quarters, even when supply chain forecasts were higher,” CLSA’s reports warns. As for the iPad 2’s successor, it is very likely that the next-gen tablet integrates a better SoC and offers a resolution three times higher than the current iPad resolution.

By Radu Tyrsina
Source: itproportal.com
You must log in or register to reply here.