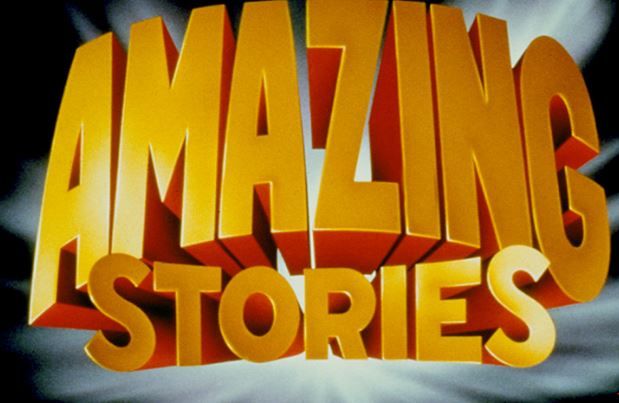 BGR writes today that the original TV content that Apple has been working on developing over the past couple of years will not launch until March 2019. The original report in The New York Times says that Apple’s approach to its original programming is to keep “its bright, optimistic brand identity.” This would mean that Apple will avoid getting involved in “dark” projects, or those that are “heavy on the social issues.”

With this in mind, Apple has already dispensed with the services of Bryan Fuller, who was intended to be the executive producer of Steven Spielberg’s revamped version of Amazing Stories. This was because Amblin Television, Apple, and Universal Television thought that Fuller’s vision for the show was “too dark” and too costly to produce. As yet, 7 weeks after he was let go by Apple, Fuller has not been replaced.

The Times article also states that Apple is not looking to release Netflix levels of content in terms of quantity, with its current stable of original shows in development numbering just 12.

Source: Apple’s lineup of original TV shows could begin rolling out as early as next March
You must log in or register to reply here.

Oct 10, 2017
Maura
M
M
Rumour: Apple Creating its Own Original TV Content Along the Lines of Westworld and Stranger Things