Say, heat problem, it not new the previous-gen iPad has heat problems, how about the new iPad?

At a suburban Los Angeles Apple store, a staffer confirmed that the new iPad gets warmer than the iPad 2. He attributed that to the battery.
Click to expand...

The new iPad may have a unique issue due to the larger battery and chip: 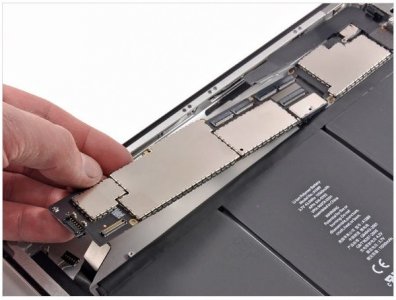 Stories pointed out that this new device is evolutionary, not revolutionary. Though it depends, but we can get more to know is the potential effects that Apple's new iPad could touch every market in the future.

After Apple announced the new iPad, story after story pointed out that this new device isevolutionary, not revolutionary. But I disagree. I believe that this new iPad will actually have a revolutionary impact on the market in some very interesting ways...
Click to expand...


​
You must log in or register to reply here.

CNet: iPad heat tests, round one: Warmer, but not yet a problem

Inside the iPad: Apple's new 'A4' chip