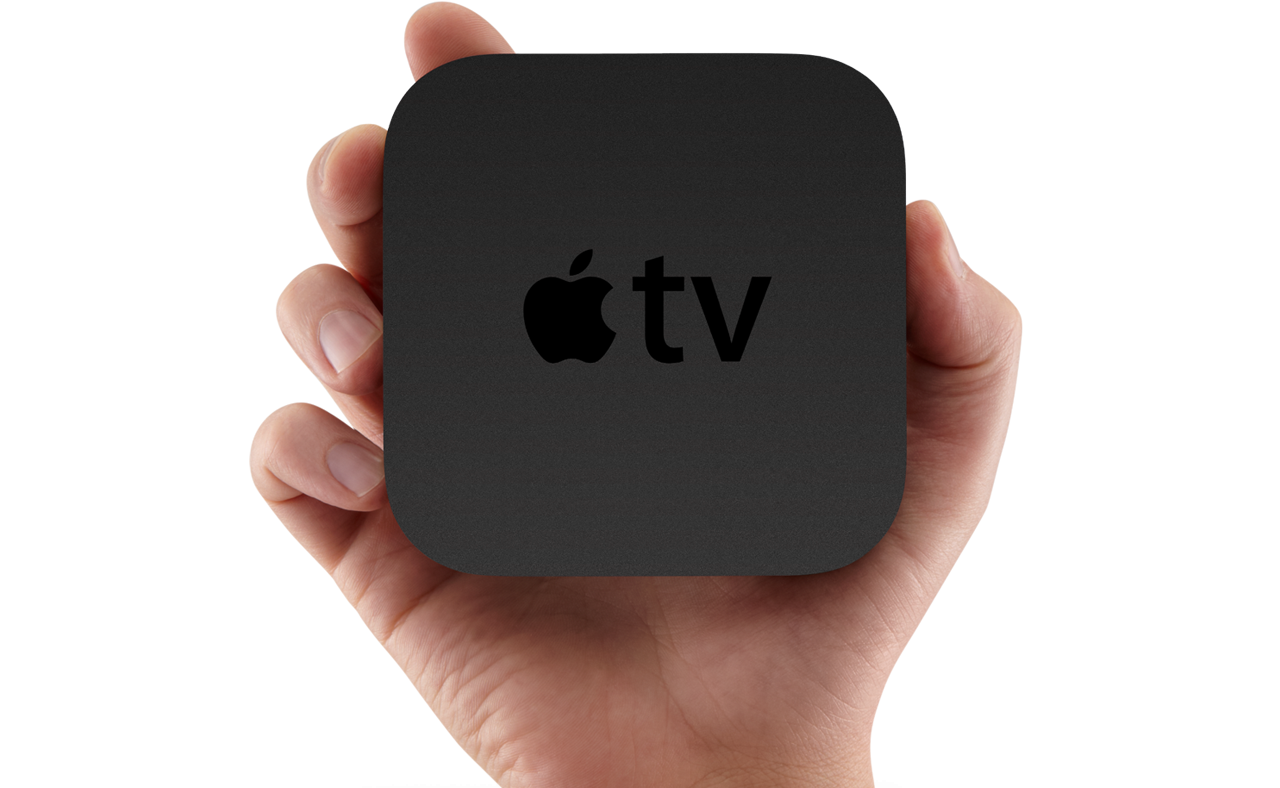 Apple's 2015 WWDC will kickoff with a keynote on next Monday, and you will be able to follow the live stream, just as it happened in previous editions. According to recent reports, the company is expected to unveil a new music streaming service and a revamped iTunes Radio service, among others.

"The Cupertino technology company has told network executives the planned unveiling will be postponed because Apple has yet to finalize the licensing deals. Industry executives predict Apple’s Web TV offering may not launch until later this year, or in 2016. Technology and money issues remain sticking points."

Apple planned to unveil the new service at WWDC, but it had to postpone it because of issues in the negotiation process with broadcasters. Kafka further added:

"The company wants to provide customers in cities around the U.S. with programming from their local broadcast stations. That would distinguish Apple’s planned offering from those already available from Sony and Dish’s Sling, which to date have only offered local programming in a handful of cities, or none at all. Broadcasters don’t own all the local TV stations that air network programming, and clearing the rights to show local programs and commercials is a time-consuming process."

While the pricing for the new service is still unknown, Apple could bundle around channels for $30 to $40 a month. The new TV streaming service could launch this fall but there are chances that its launch date might be moved to much later this year, or even to 2016.

Source: Recode
You must log in or register to reply here.